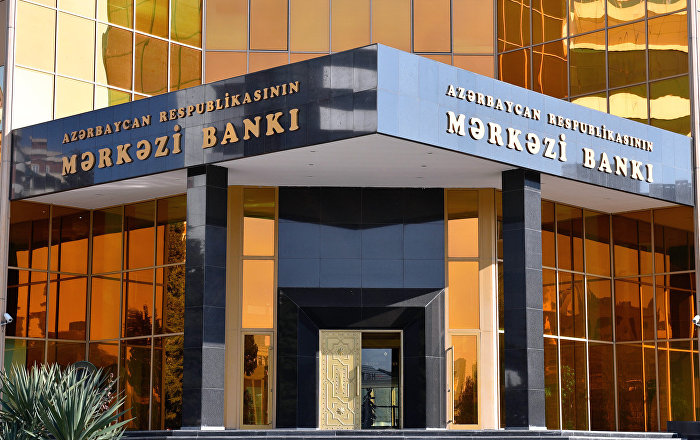 Azerbaijan unexpectedly faced serious external shocks at the beginning of this year, Chairman of the Central Bank of Azerbaijan (CBA) Elman Rustamov said in an interview to the local AzTV channel, Trend reports.

According to Rustamov, the COVID-19pandemic, restriction of economic activity, decrease in the global oil prices, entry into the OPEC + agreement to reduce oil production, and military aggression by Armenia at the end of September, this year are a serious trial for the country's economy.

“However, at the moment, using economic terms, we can say that the national economy is in an ideal stormy state,” he noted.

The chairman pointed out that the measures timely taken in this direction allowed to minimize the shock and fully maintain macroeconomic stability in the country.

He also noted that the annual inflation in Azerbaijan is below three percent, and the national currency maintained its stability, unlike the currencies of other countries. Both industry and agriculture in the underlying sectors of GDP showed significant growth.

Speaking about the economic situation in Azerbaijan after the outbreak of hostilities in the Nagorno Karabakh conflict zone, Rustamov stressed that Azerbaijan has enough resources to quickly restore economic growth after the completion of military operations.

“Azerbaijani president has set the task to double the country’s economic potential in the next 10 years, and this goal is quite realistic,” he emphasized.

Furthermore, the chairman mentioned the president's program for the complete restoration of the liberated lands, noting that this is a fairly large-scale program.

"With the implementation of this program, the natural resources of lands freed from the occupation will be returned to Azerbaijan’s economic circulation, and investment programs and new jobs that will be opened there will give a significant impetus to the economic growth of Azerbaijan," concluded the chairman.