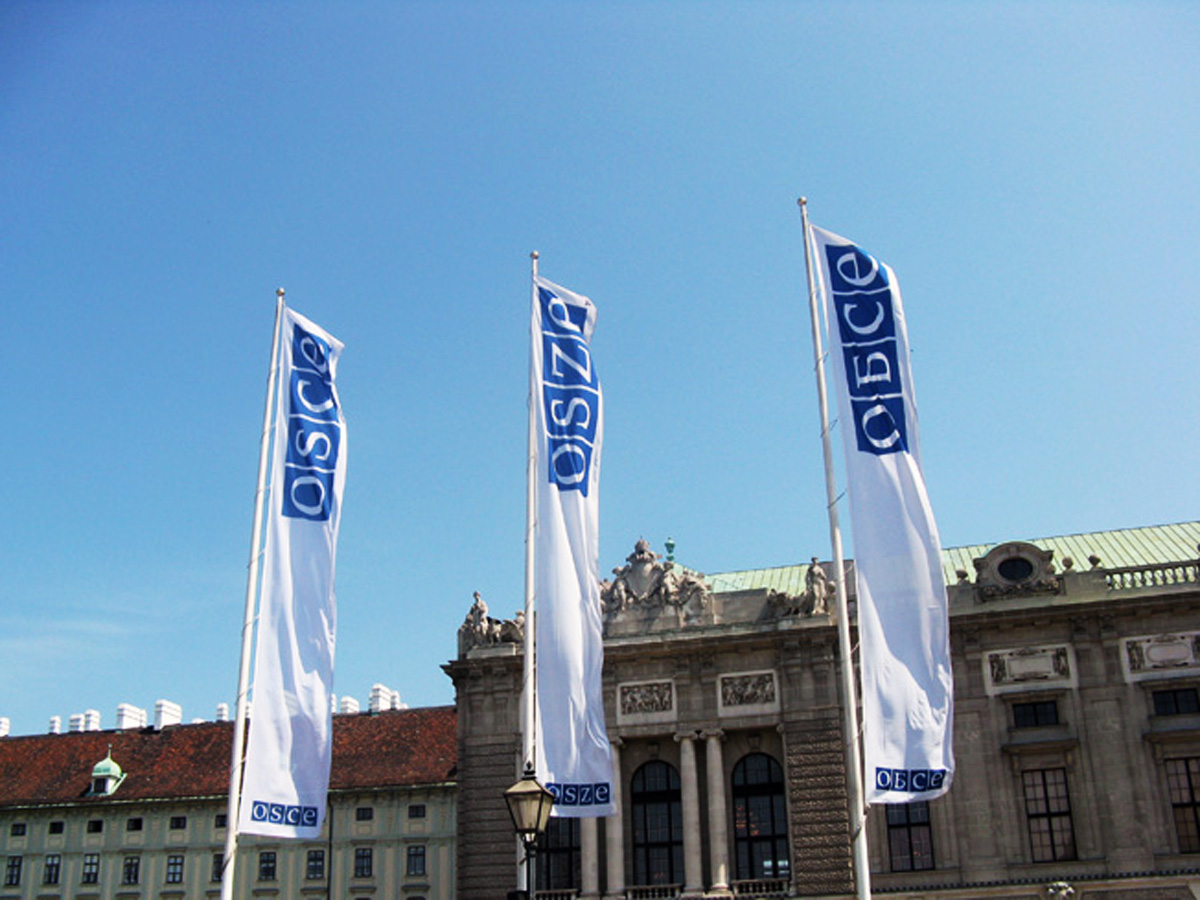 Ceasefire can hardly be sustainable if there are no substantive negotiations towards resolution of the Nagorno-Karabakh conflict, said Azerbaijan’s Permanent Mi

“One cannot demand to respect the ceasefire regime limiting it scope of application only to exchange of fire across the LoC [line of contact] from different types of weapons. Violations of ceasefire regime include such cases as attempts of consolidating the occupation of territories, entrenching and building-up military positions, transferring military equipment and hardware,” said the statement, Trend reports.

“Conducting large-scale military exercises, refusing to withdraw from the occupied territories, denying the return of IDPs to their homes of origin – these are the major elements of the policy and practice that Armenia openly pursues over last decades. However, we do not hear any condemnation of these violations of the ceasefire regime on the part of co-chairing countries neither in the OSCE, nor in the public.”

“The ceasefire regime can hardly be sustainable if there are no substantive negotiations towards resolution of the conflict. Yet, the Armenian leadership refuses to engage in substantive talks but insists on strengthening the ceasefire regime,” said the Azerbaijani permanent mission to the OSCE.

“We expect the co-chairmen of the OSCE Minsk Group to consider the ceasefire agreements in their totality and strive to ensure their implementation,” the statement said.