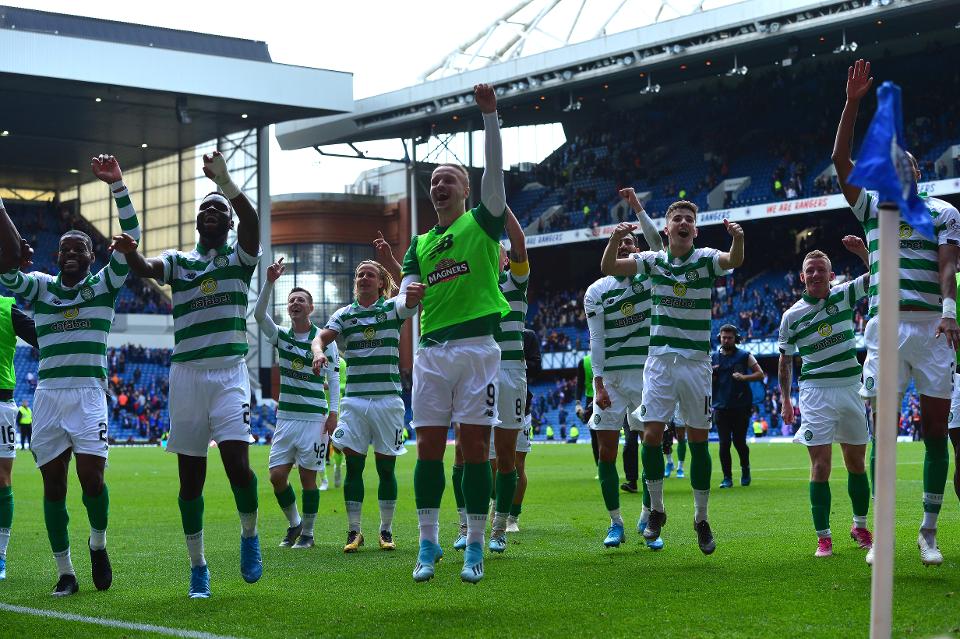 Celtic were crowned champions for a record-equalling ninth consecutive season as the Scottish Premiership campaign was declared over on Monday, AFP reported.

Neil Lennon's men were 13 points clear at the top of the table when the season was stopped due to the coronavirus pandemic in March with eight games remaining for the majority of clubs.

Second-placed Rangers had a game in hand to try and cut that gap and were due to face Celtic twice more before the end of the season.

A points-per-game method for determining final league placings also sees bottom club Hearts relegated unless there is any progress in talks over league reconstruction.

The three leagues below the Premiership were ended over a month ago when clubs passed a controversial resolution that allowed the Scottish Professional Football League (SPFL) board to also bring the top flight to a halt if it deemed the games could no longer be played.