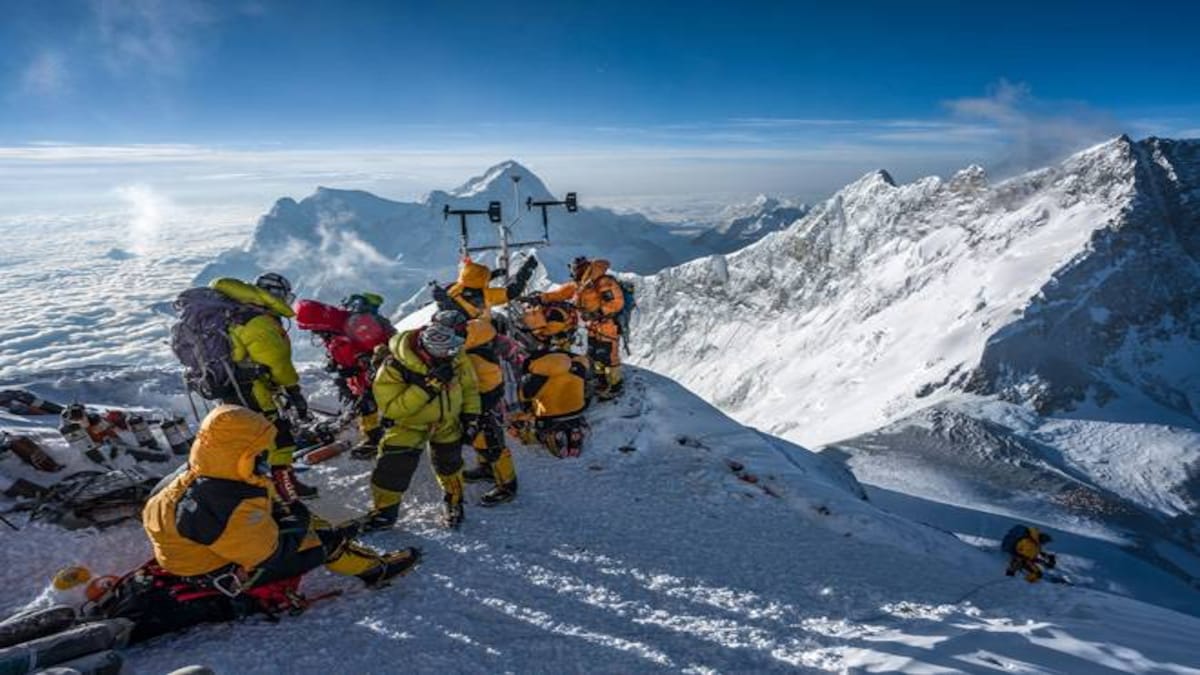 The station is the highest such device in the world. It is to replace a similar device at an altitude of 8,430 meters, which was installed on the southern slope of Everest by the US-British expedition in 2019.

The expedition of the Institute of Tibetan Plateau Research (ITP) of the Chinese Academy of Sciences (CAS), consisting of 13 people, left the camp at an altitude of 8,300 meters on Wednesday at 03:00 local time. The installation of the station took place at 12:46.

In addition, the expedition members collected samples of ice and snow and measured their thickness at the summit using special high-precision radar. All station equipment weighs about 50 kg, for lifting it was disassembled into its component parts.