Christian Eriksen hopes to return for Denmark at World Cup 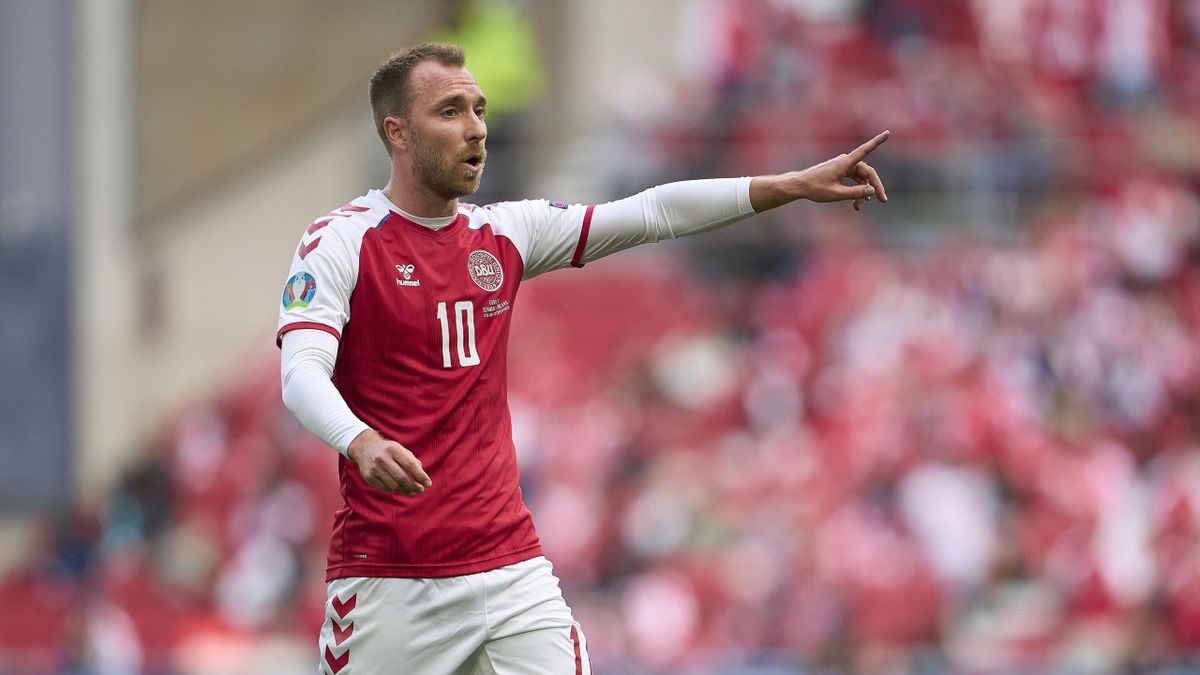 Former Inter and Tottenham midfielder Christian Eriksen hopes to represent Denmark in the FIFA 2022 World Cup in Qatar since recovering from his near-fatal cardiac arrest at the Euro 2020, News.Az reports citing AFP.

Eriksen went into cardiac arrest at the European Championships but has since made full recovery after being fitted with a pacemaker.

He terminated his contract with Inter Milan by mutual consent in December, as the Italian league rules bar players with pacemakers.

"I want to play football. There's no reason not to do that," Eriksen said in an excerpt released Tuesday of a longer interview to be aired later this week on Danish public broadcaster, DR.

"They (the doctors) have said fine. They've said it's 'good.' So everything is stable, and it feels like I've got the green light to play football again."

"My goal is to play in the World Cup in Qatar" in November-December 2022, he said, adding: "Whether I can get selected is something entirely different ... but ... I can come back."

The former Tottenham player suffered a cardiac arrest in Denmark's opening game at Euro 2020 against Finland in Copenhagen on June 12 and had to be resuscitated on the pitch.

Denmark then rode a wave of emotion at the tournament, reaching the semifinals.

The playmaker spent several days in the hospital and had a pacemaker implanted to regulate his heartbeat.

He has recently been in training with his boyhood club Odense.

According to the Danish daily B.T., Eriksen mainly focused on physical exercises, but also trained with a ball, although this is not currently with a view to playing for them.

"Christian Eriksen is using the pitch for his rehabilitation" but "he is not training with our team," Odense's communications officer Rasmus Nejstgaard told Agence France-Presse in mid-December.