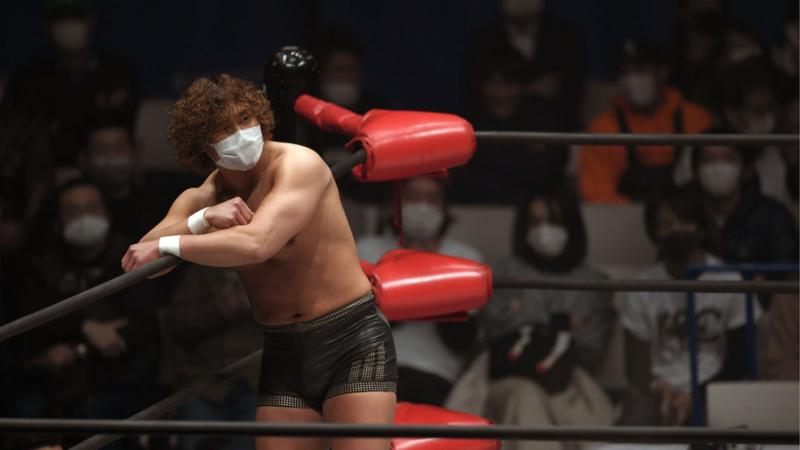 A selection of striking photographs showing how sport has been affected by the coronavirus pandemic in March. 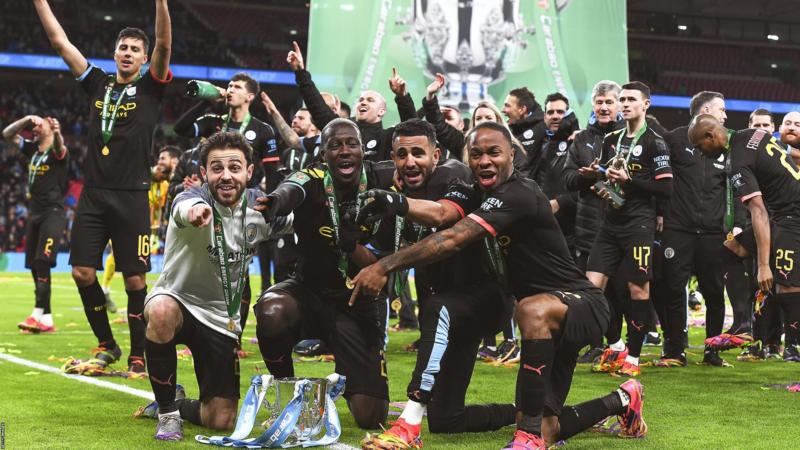 Wembley Stadium, London, 1 March: The month started with Manchester City celebrating their third League Cup win in succession - and their fourth in five years - with victory over Aston Villa at a packed Wembley (Photo by Getty Images) 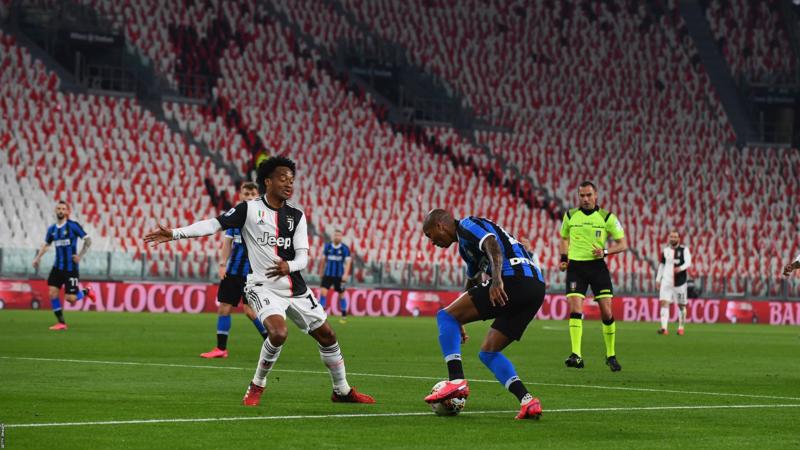 Turin, Italy, 8 March: Ashley Young, of Inter Milan, in action during the Serie A match against Juventus played behind closed doors at Allianz Stadium. This was after the Italian Government had issued a list of new guidelines in a bid to stop the virus (Photo by Getty Images) 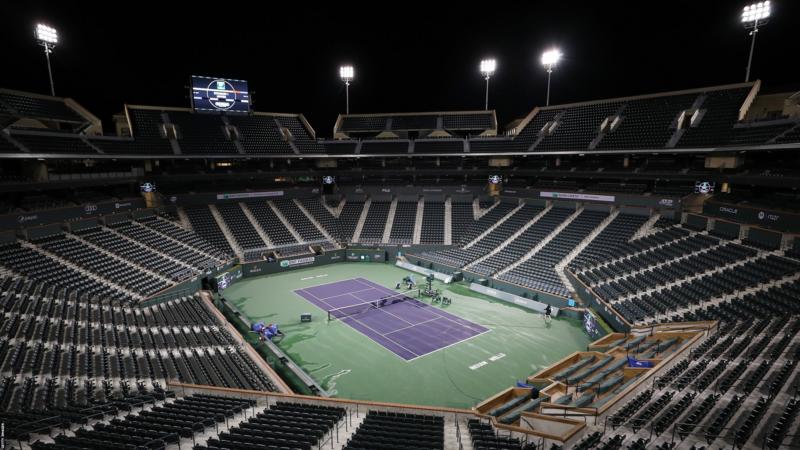 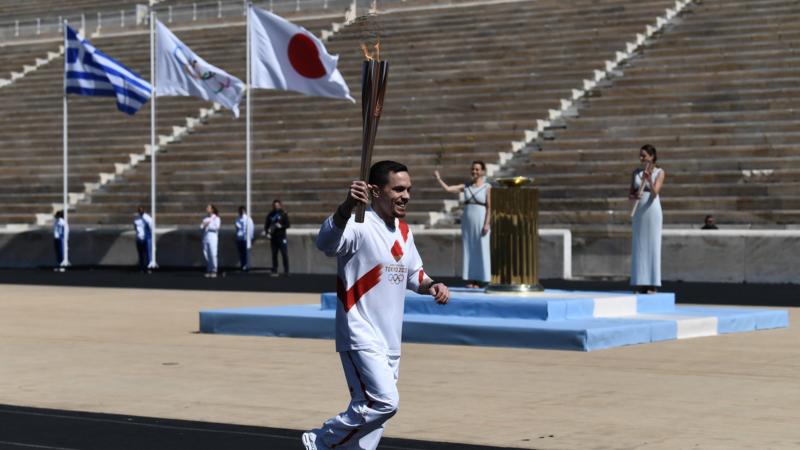 Athens, Greece, 12 March: An athlete carries the Olympic torch during the flame handover ceremony, which was the first since 1984 to be held without spectators. (Photo by Getty Images Europe) 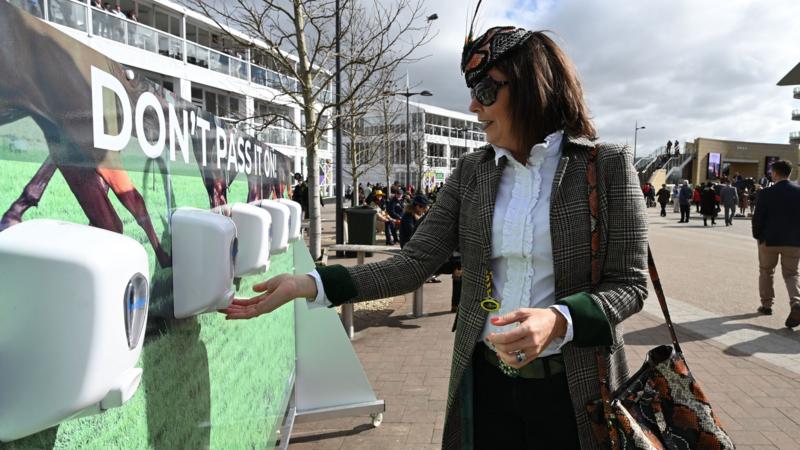 Cheltenham, Gloucestershire, UK, 13 March: Spectators use hand sanitiser on the final day of the Cheltenham Festival at Cheltenham Racecourse. (Photo by Getty Images) 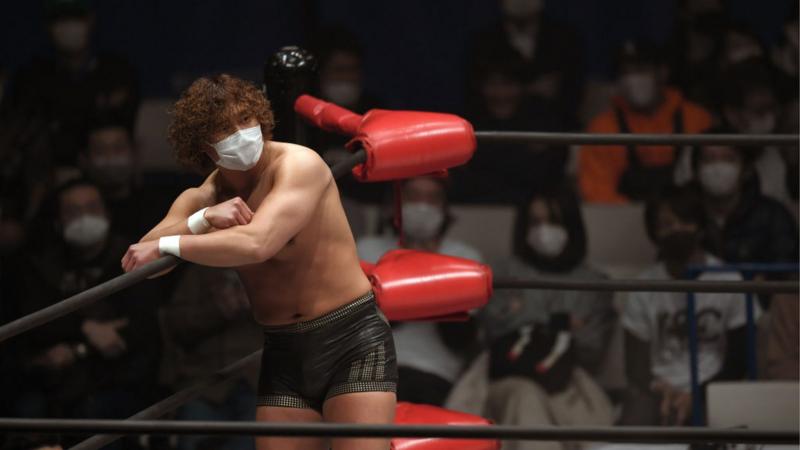 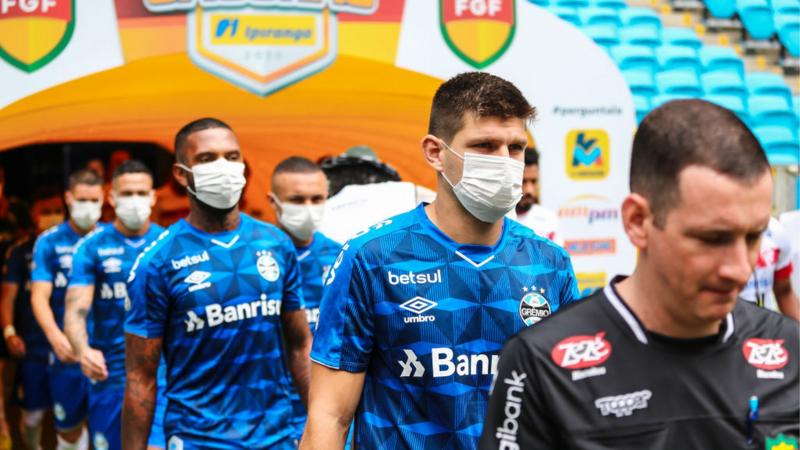 Porto Alegre, Brazil, 15 March: Gremio players enter the field wearing masks before the match against Sao Luiz which was played behind closed doors at Arena do Gremio Stadium. (Photo by Getty Images) 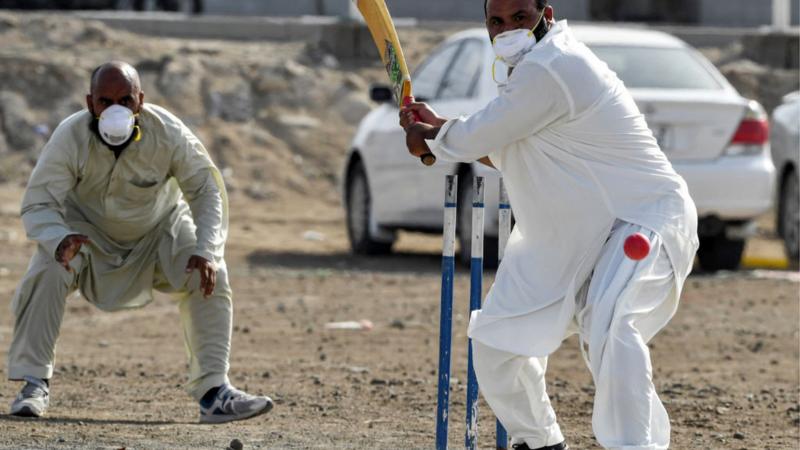 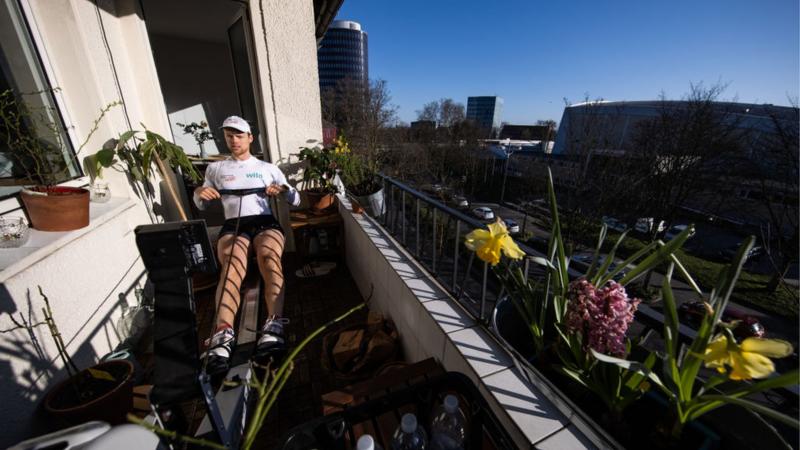 Dusseldorf, Germany, 21 March: Johannes Weissenfeld, member of the German rowing eight, trains on the balcony of his apartment following the temporary closure of training facilities in Germany. (Photo by Getty Images) 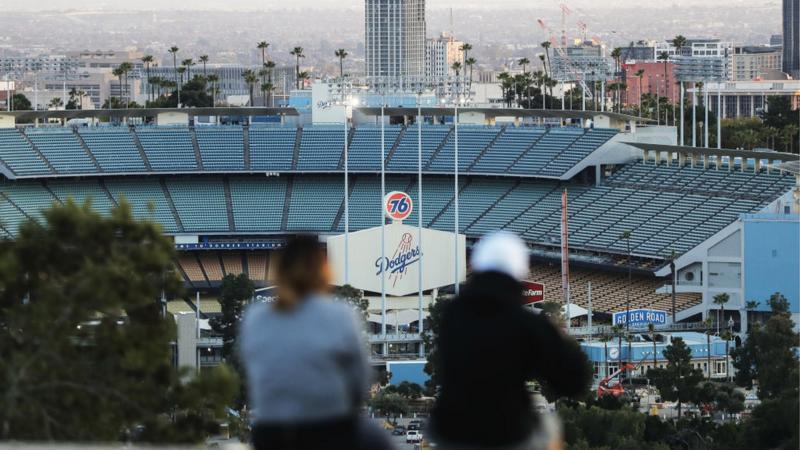 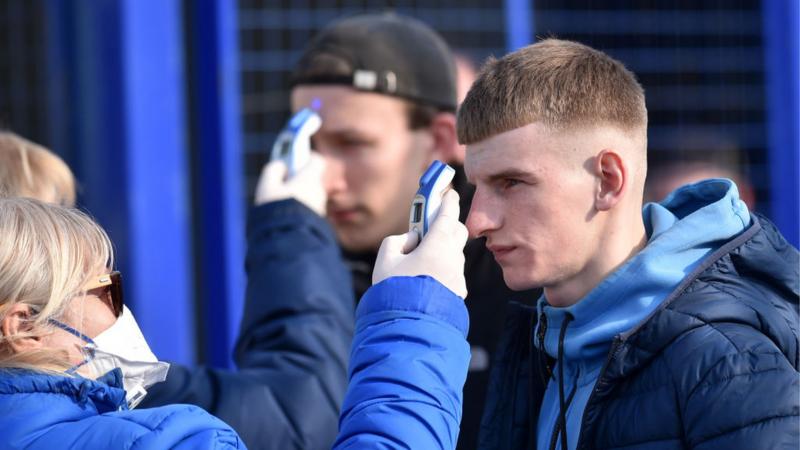 Minsk, Belarus, 28 March: Football fans have their temperatures checked before the Belarus Championship football match between FC Minsk and FC Dinamo Minsk. A capacity 3,000 crowd attended the game as football continues to be played in Belarus. (Photo by Getty Images) 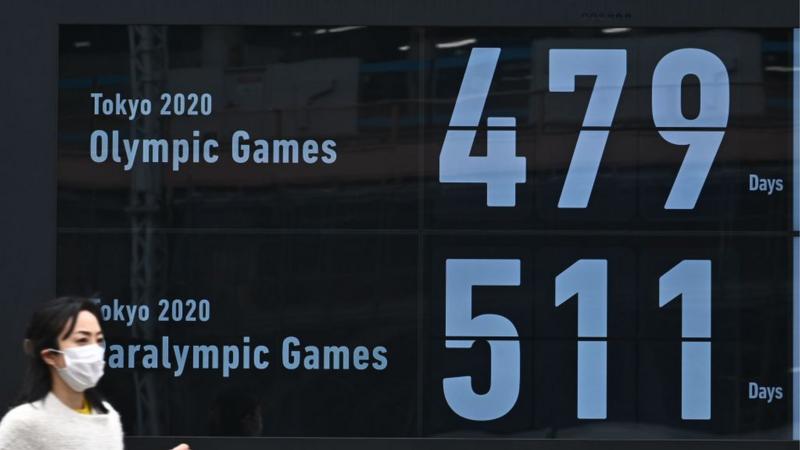