Crossing into the mountainous part of Karabakh by Iranian citizens without permission is unacceptable: political expert 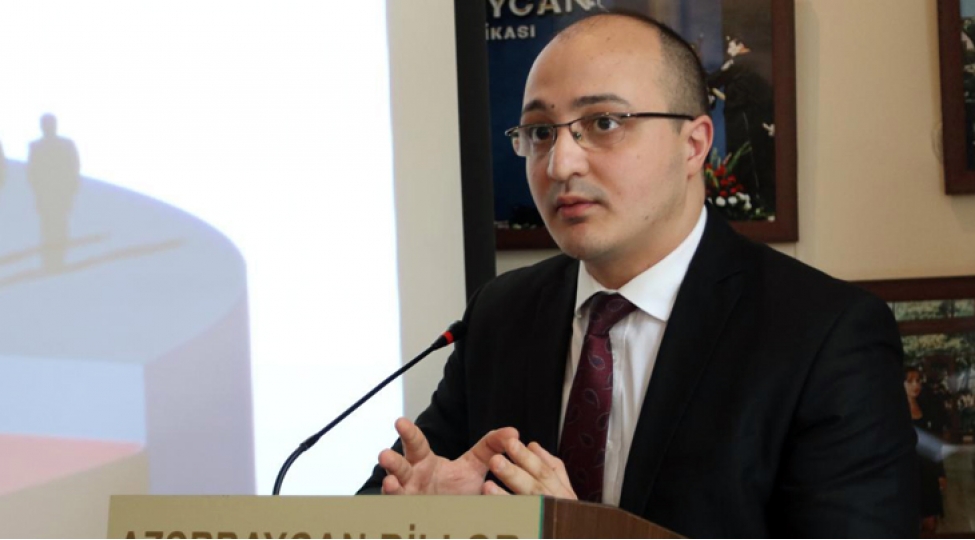 “Crossing into the mountainous part of Karabakh by 14 citizens of Iran without permission is unacceptable,” Zaur Mammadov, head of the Baku Club of Political Scientists, and candidate for political sciences, told News.Az.

“In general, Iran is a state that knows who crosses the border and where and why they go. Therefore, in this aspect, all excuses were unnecessary. Azerbaijani mass media appealed to the Iranian embassy. However, Iran has not made any statement about it yet,” said the political expert.

According to Z. Mammadov, Russian peacekeepers should also know that Karabakh is part of Azerbaijan: “The Lachin corridor, aimed at movement of the civilian Armenian population cannot be used as a tool for any political motives. The separatists there should also understand this. Iran should understand at least that can not raise any ethnic groups within Azerbaijan against the state.”