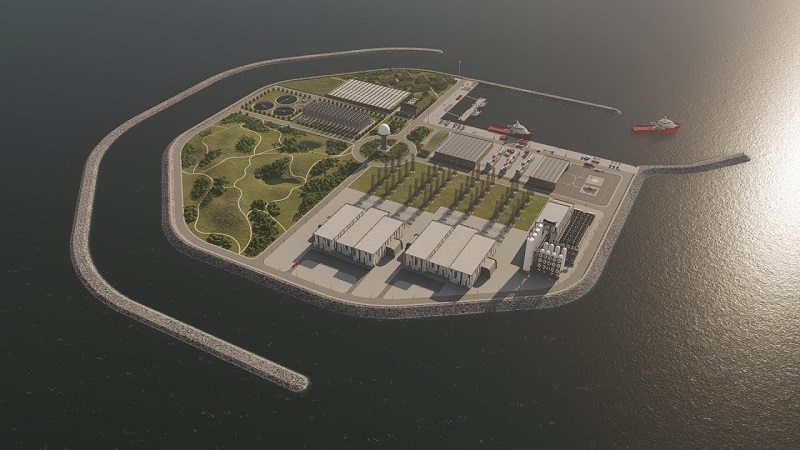 A project to build a giant island providing enough energy for three million households has been given the green light by Denmark's politicians, BBC reports.

The world's first energy island will be as big as 18 football pitches (120,000sq m), but there are hopes to make it three times that size.

It will serve as a hub for 200 giant offshore wind turbines.

Situated 80km (50 miles) out to sea, the artificial island would be at least half-owned by the state but partly by the private sector.

It will not just supply electricity for Danes but for other, neighbouring countries' electricity grids too. Although those countries have not yet been detailed, Prof Jacob Ostergaard of the Technical University of Denmark told the BBC that the UK could benefit, as well as Germany or the Netherlands. Green hydrogen would also be provided for use in shipping, aviation, industry and heavy transport.

Under Denmark's Climate Act, the country has committed to an ambitious 70% reduction in 1990 greenhouse gas emissions by 2030, and to becoming CO2 neutral by 2050. Last December it announced it was ending all new oil and gas exploration in the North Sea.