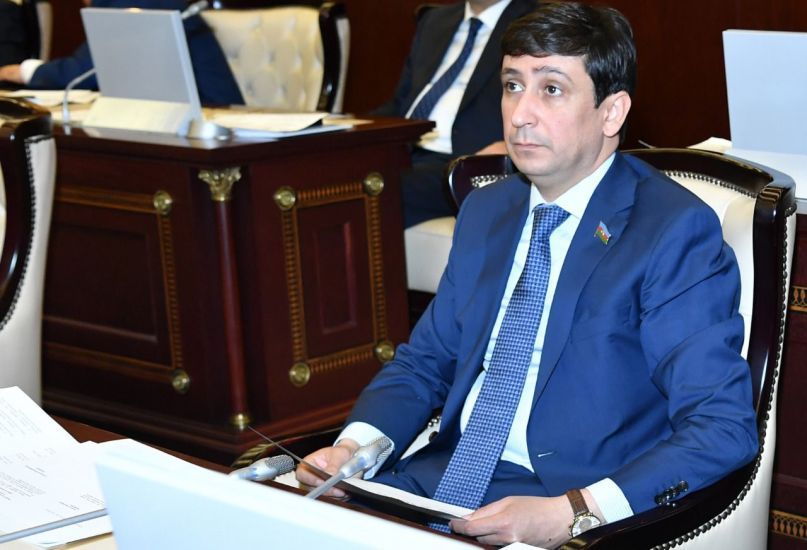 The Armenian government had pursued a deportation policy and committed acts of ethnic cleansing against Azerbaijanis for two centuries, Javid Osmanov, a member of Azerbaijan’s Milli Majlis, told News.Az.

The MP noted that the deportation of Azerbaijanis from their ancestral lands on the territory of present-day Armenia four times was an indication of hate-based ethnic cleansing carried out by Armenia for two centuries.

He underlined the necessity of ensuring the return of the deported Western Azerbaijanis to their native lands.

“Hundreds of thousands of our compatriots, who were forcibly and mercilessly expelled from their ancestral lands by the Armenian government, have the right to go back to their homes,” MP Osmanov added.