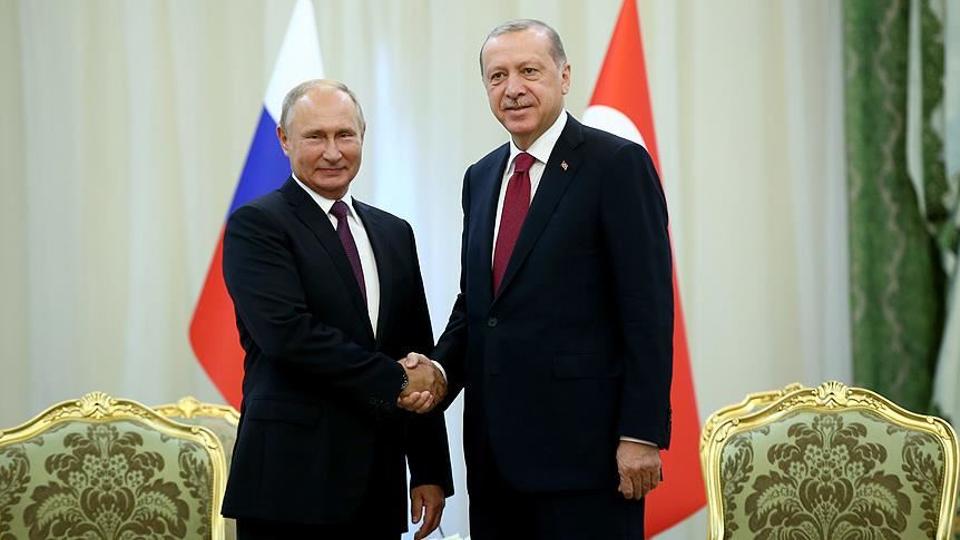 Turkiye's President Recep Tayyip Erdogan on Monday said that he will "most probably" have a meeting with his Russian counterpart Vladimir Putin this week, News.Az reports citing Anadolu Agency.

Turkiye's capital Ankara or Istanbul "would be the solution point for steps to be taken" to ease tension in eastern Ukraine, Erdogan told reporters after offering Eid prayers in Istanbul.

Regarding Ankara's relations with Saudi Arabia, the president said that the ties will come to a "very different position," adding that he discussed this with Saudi Crown Prince Mohammed bin Salman in their bilateral meetings.

On Saturday, Erdogan said that Ankara and Riyadh have demonstrated a common will to develop bilateral relations at the highest level. His remarks came during his return flight from Saudi Arabia.