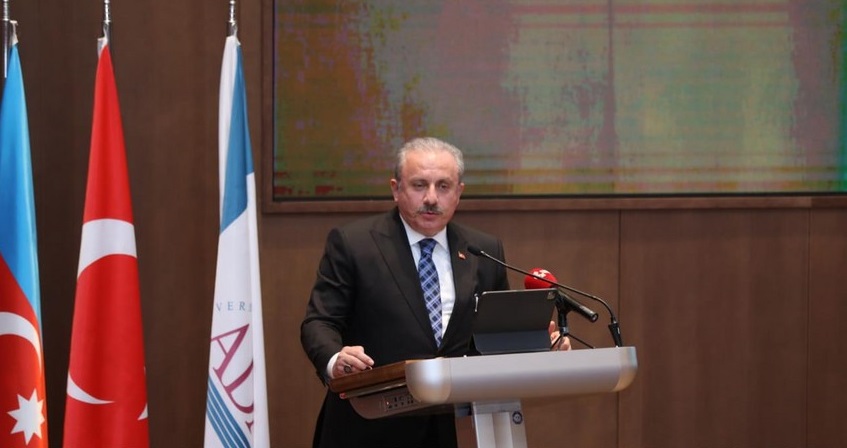 He made the remarks while speaking at the 7th International Congress of Social Sciences in Baku on Thursday, a correspondent of News.Az reports.

Sentop said he strongly supports the development of relations between Turkiye and Azerbaijan in the field of education and science.

The speaker noted that the Shusha Declaration on Allied Relations opens up vast opportunities for further expansion of ties between the two countries in all areas.

Sentop said he hopes the joint university will be commissioned by the next academic year.