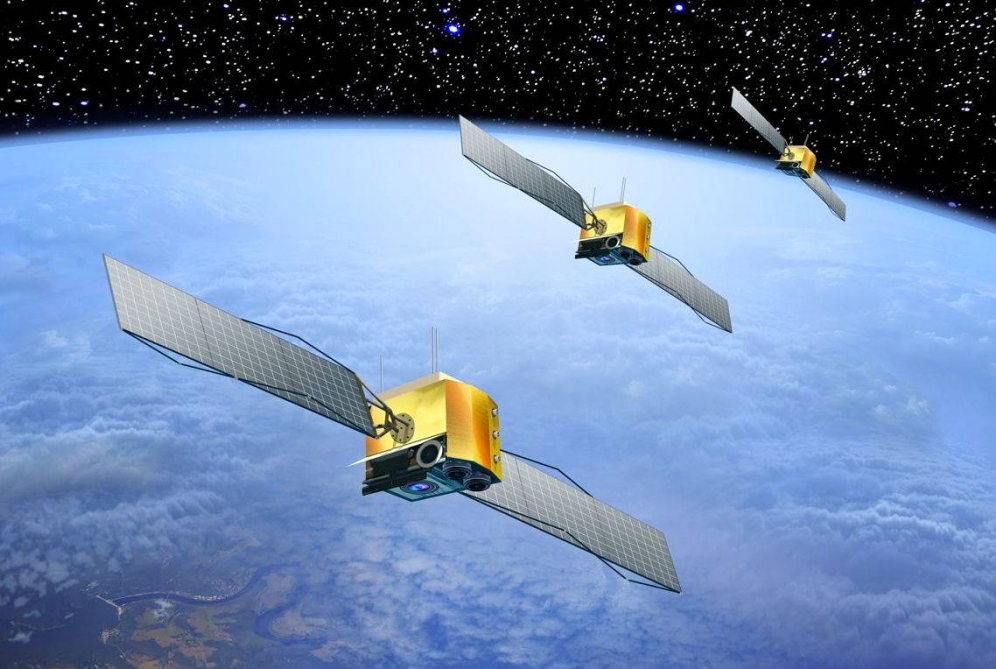 The European Commission on Tuesday set out a 6 billion-euro ($6.8 billion) satellite communications plan, part of a push to cut the European Union's dependence on foreign companies and protect key communications services and surveillance data against any outside interference, News.Az reports citing Reuters.

Commercial operators such a Elon Musk's SpaceX and its Starlink network that aims to launch tens of thousands of satellites to supply global space-based wifi have also contributed to a fast-growing satellite population and resulting debris.

"Our new connectivity infrastructure will deliver high-speed internet access, serve as a back-up to our current internet infrastructure, increase our resilience and cyber security, and provide connectivity to the whole of Europe and Africa," EU industry chief Thierry Breton said in a statement.

The EU proposal aims to build and operate a space-based state-of-the-art connectivity system, help to counter cyber and electromagnetic threats and improve the resilience of EU telecommunication infrastructures.

The 6 billion euro cost will be funded by a 2.4 billion euro contribution from the EU from 2022 until 2027, the EU budget, EU countries, the European Space Agency and private investments.

The EU aims to launch the programme next year.