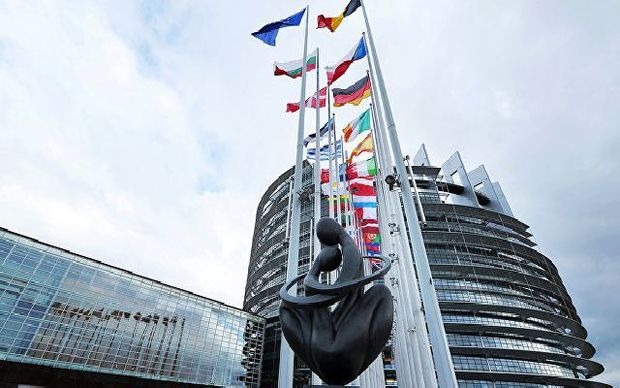 The Committee on Civil Liberties, Justice and Home Affairs of the European Parliament on Thursday approved visa-free access to the bloc for Georgia.

The visa-free regime was approved with 42 "yes" votes and two against, APA reported citing RIA Novosti.

The proposal for the visa waiver for Georgia was issued by the European Commission on March 9, 2016, since the country met the conditions for the visa requirement exemption.

In December 2016, the Council, the European Parliament and the European Commission reached an agreement on an emergency suspension mechanism to be triggered in case of overwhelming migration. Such an agreement has been among the conditions raised by the Council for the liberalization of the visa regime for Ukraine and Georgia.

Thursday's home affairs committee vote will now have to be approved by the majority of the European Parliament lawmakers.