European U23 Wrestling Championship to be held in Baku 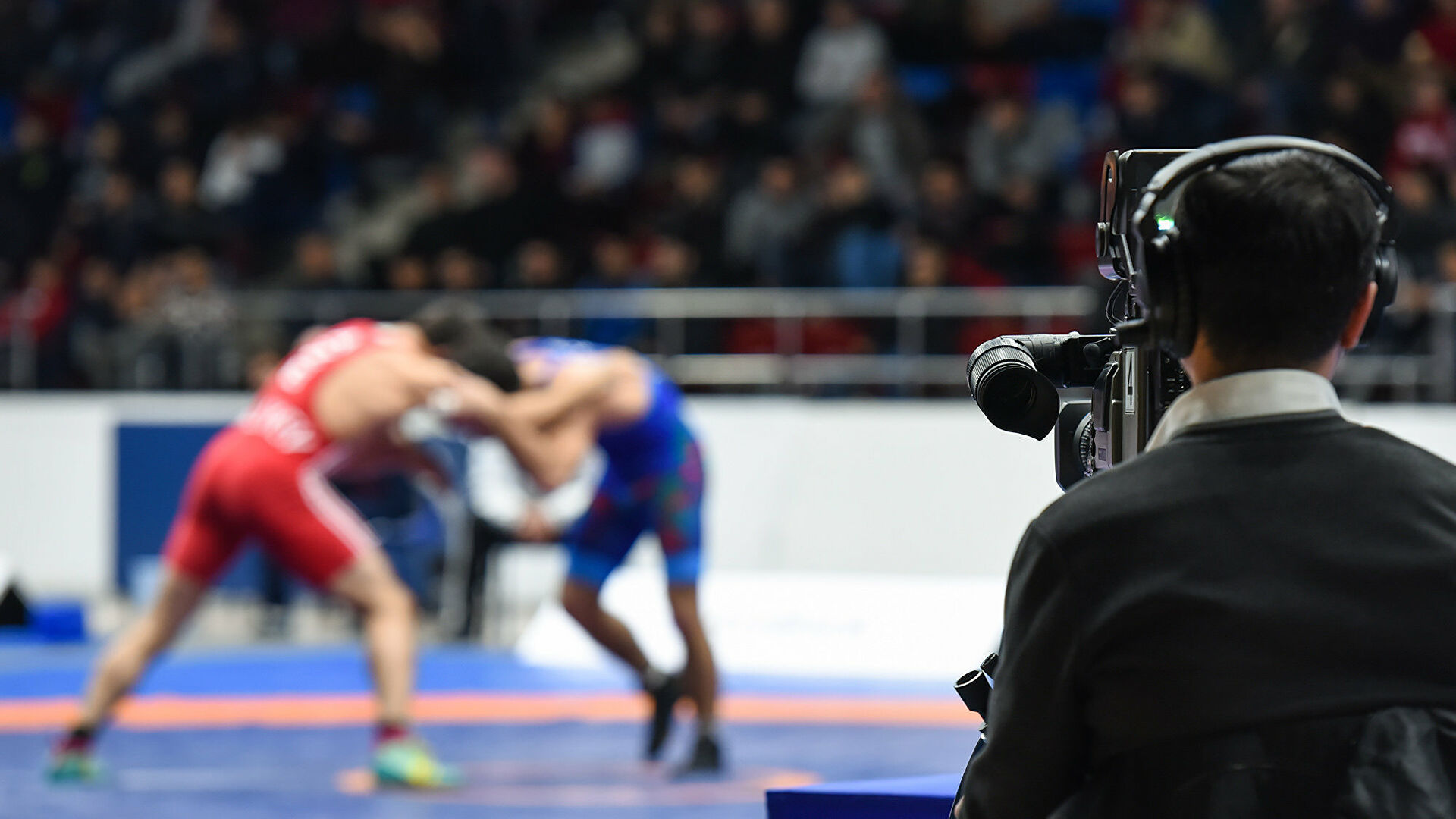 European U23 Wrestling Championship to be held in Baku in 2024.

The decision was announced at an online meeting of the Executive Committee of the United World Wrestling (UWW), according to the journalist of News.Az.

At the webinar, which was also attended by a member of the Bureau of UWW, vice-president of the Azerbaijan Wrestling Federation Namig Aliyev, it was officially announced that the World Cup in Greco-Roman wrestling will also be organized in Azerbaijan.

The tournament will be held on November 5-6.

The organization of the European championship among adults in 2023 was entrusted to the Croatian capital of Zagreb.