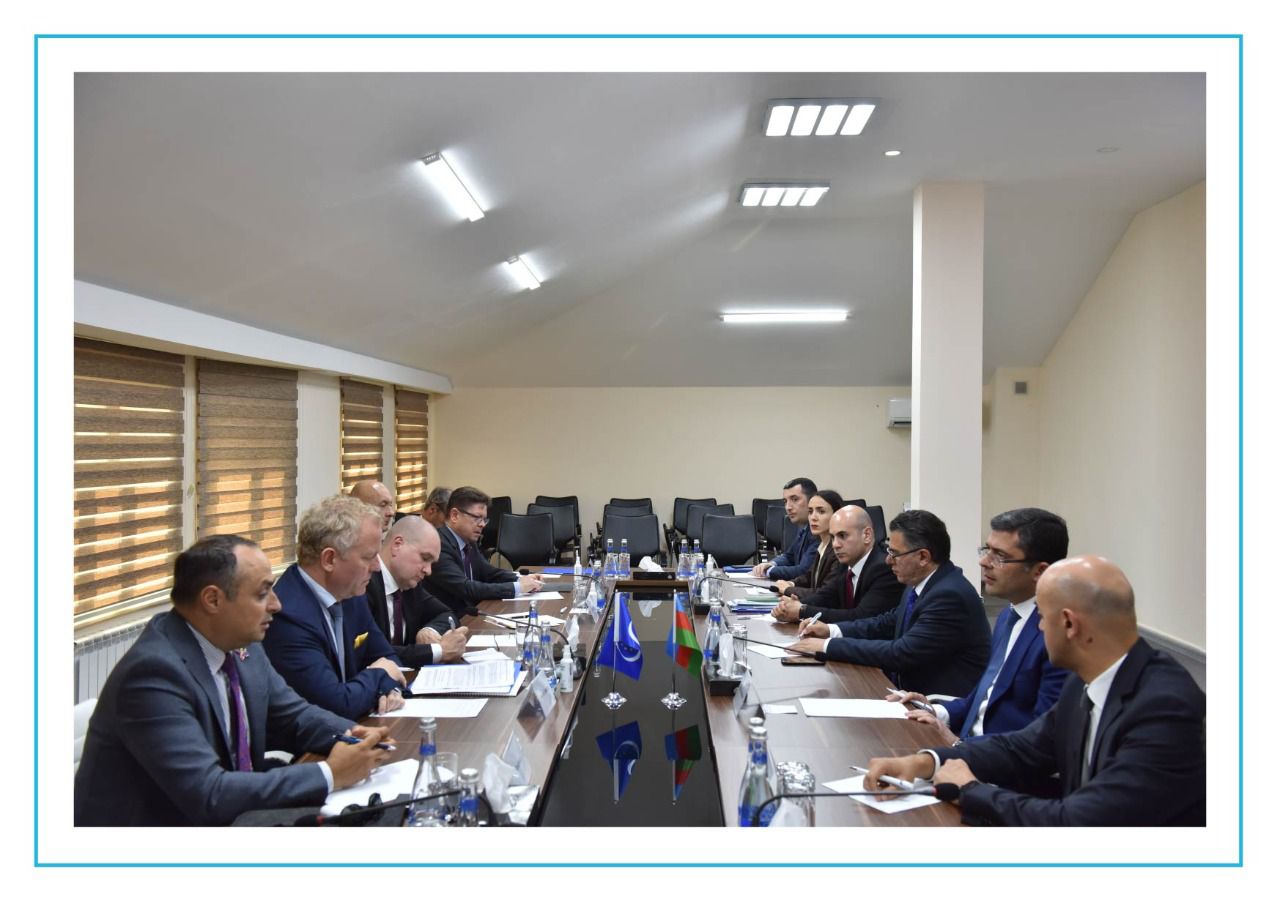 On June 16, Executive Director of the Media Development Agency of the Republic of Azerbaijan Ahmad Ismayilov met with a delegation led by Martin Ehnberg, Chairman of the Group of Rapporteurs on Democracy (GR-DEM) of the Committee of Representatives of the Council of Europe, Sweden's Permanent Representative to the Council of Europe, News.az reports.

A. Ismayilov, based on the Decree of the President of the Republic of Azerbaijan dated January 12, 2021 "On deepening media reforms in the Republic of Azerbaijan" gave extensive information about the essence of the reforms implemented in the field of media, objectives of the Law on Media, strengthening the economic independence of media entities, multifaceted and comprehensive measures taken to increase the professionalism, responsibility and media literacy of journalists.

The Executive Director informed the guests that the Law on Media provides for the unimpeded and effective implementation of the professional activities of journalists, the highest level of protection of creative and editorial independence of media entities, stimulation of the media, realization of the right to accurate information as part of respect for democratic values, thus playing the role of a reliable legal basis for increasing mutual trust between the public and the media.

Martin Ehnberg and other guests thanked for the detailed information on the reforms in the field of media in Azerbaijan and the Law on Media, and shared their views on the reforms.

The sides exchanged views on the issues discussed at the meeting.