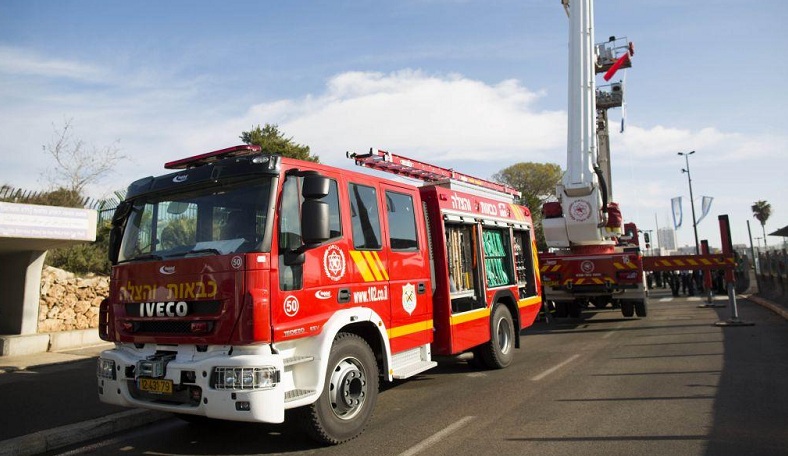 An explosion has taken place in north Tehran, Iran’s ISNA news agency reported on Tuesday, without citing the reason for the blast or any additional information, Reuters.

Jalal Maleki, the Tehran Fire Department spokesman, told the Tasnim news agency that a fire had broken out in a medical clinic in north Tehran and firefighters have been sent to the scene.

The head of the Tehran Emergency Center, Peyman Saberian, told the Fars news agency that three people have been injured in the fire.

An explosion took place close to a sensitive military site near Tehran last week which a defense ministry spokesman told state TV was caused by a tank leak at a gas storage facility.