Explosive device in Petersburg metro might have gone off accidentally - Source 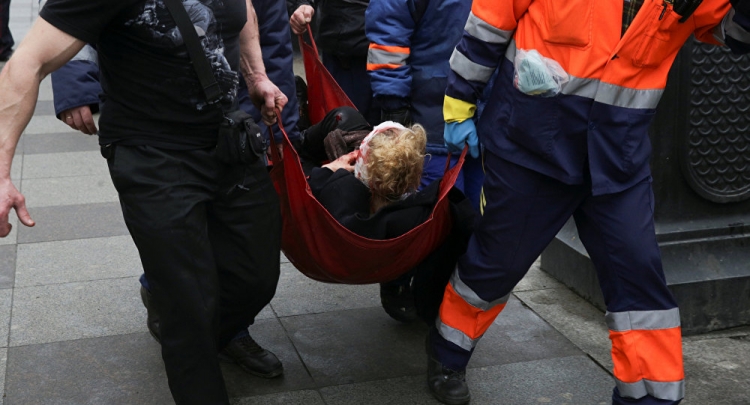 The explosive device which went off in the Saint Petersburg subway on Monday and killed 14 people might have detonated accidentally, a security source told Sputnik on Tuesday.

"The version of the explosive device detonating accidentally is being verified among others," the source said.

On Monday, an explosion occurred in the St. Petersburg underground on the stretch of rail between the Sennaya Ploshchad and Tekhnologichesky Institut metro stations at around 3 p.m. local time (12:00 GMT). The blast killed at least 14 people, according to Russian Minister of Healthcare Veronika Skvortsova. Forty-nine people were wounded.

Another explosive device was found at another metro station and defused by specialists.

Russia's Investigative Committee has opened a criminal investigation into a suspected terrorist attack.