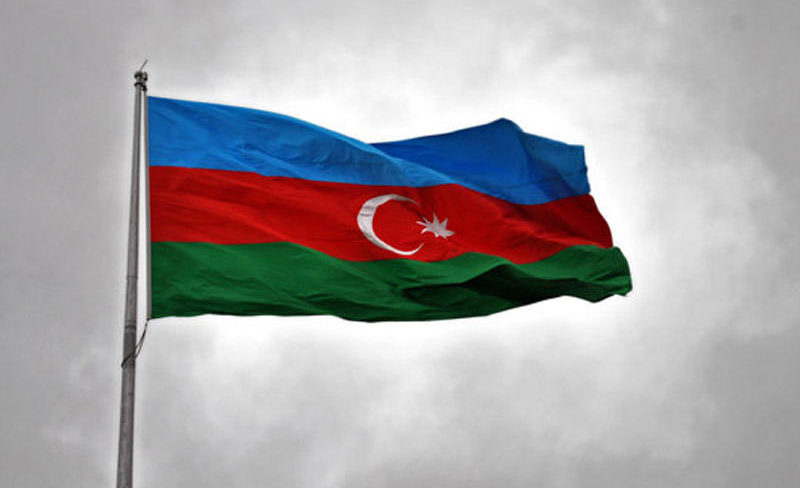 The Consulate General of Azerbaijan in Los Angeles produced a short film in English dedicated to Azerbaijan’s Republic Day.

The film notes that the Azerbaijan Democratic Republic, established on May 28, 1918, was the first secular democracy in the Muslim world, as well as the first majority-Musim nation granting women voting and election rights, the Consulate General told News.Az.

The film states that ADR launched groundbreaking reforms towards building a modern and independent nation. Holding one of the world’s richest oil reserves, however, Azerbaijan was a major target for Bolsheviks. The film highlights that the Soviet troops invaded Azerbaijan on April 28, 1920 and that 50,000 Azerbaijanis died resisting this invasion and defending their homeland. It also presents the quote from the Soviet leader Vladimir Lenin who admitted that the Soviet state wouldn’t survive without the Baku oil.

It is also mentioned that Azerbaijan restored its independence after 71 years of Soviet oppression, on October 18, 1991, and that in 2020, Azerbaijan liberated its territories from 30 year-long illegal occupation. The film underlines that today Azerbaijan is the largest economy in the region implementing megaprojects connecting continents and offering an exemplary model of interfaith harmony. Furthermore, it stresses that Azerbaijan is proud of its progressive heritage and confident about its future.

The film has been translated into Spanish and Greek languages by Azerbaijan's Embassies to Argentina and Greece respectively.

Considering the importance of short films in the current social media age, the Consulate General has produced 24 films on different topics about Azerbaijan since 2019. Some of them have been translated into many different languages.