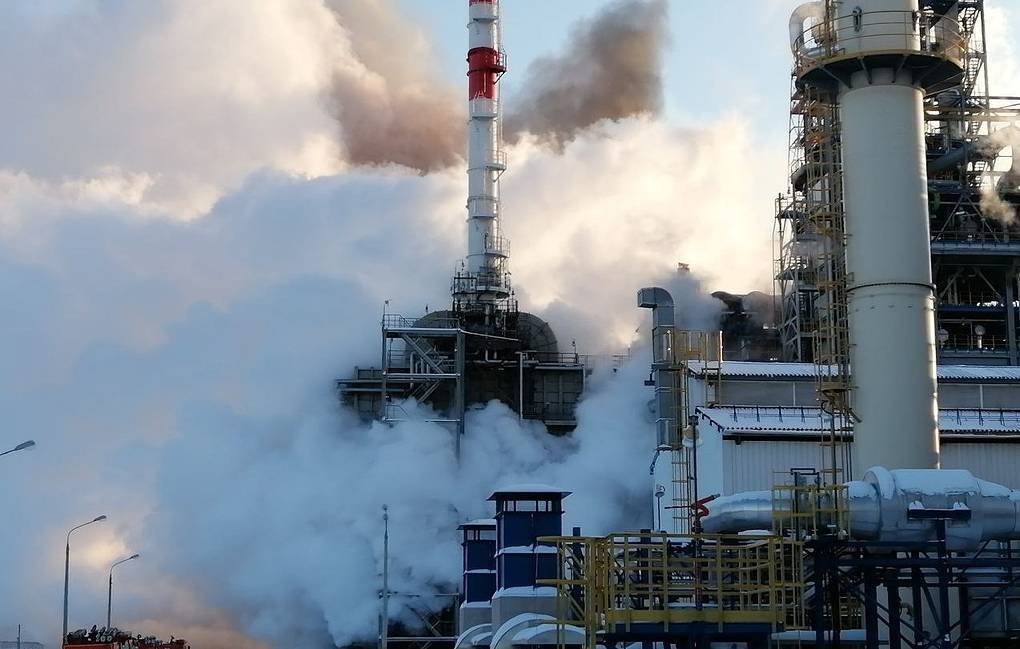 The Antipinsky oil refinery in Russia’s Siberian region of Tyumen has caught fire, no casualties have been reported, the regional Emergencies Ministry told TASS on Tuesday.

"I confirm the fact that [the fire broke out] at the [Antipinsky oil] refinery," the press service noted.

Furthermore, a source in the regional emergency services told TASS that no casualties had been reported as a result of the accident.

The Antipinsky Refinery, located in the Tyumen Region, is the largest independent oil refinery in Russia. It is connected to the main oil pipeline (with a capacity of 7.5 mln tonnes per year) and the oil product pipeline (2.3 mln tonnes per year). According to Forbes, the company ranks 43rd in terms of revenue among Russia’s 200 largest private firms.