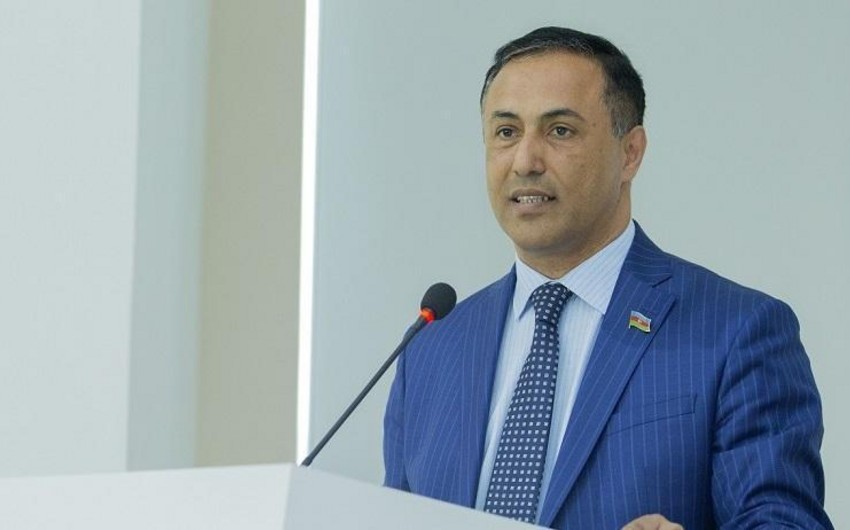 "The resolution adopted by the French National Assembly against Azerbaijan was expected. Because on November 15 of this year, the Senate of the French Parliament took a similar step," Member of Azerbaijani Milli Majlis (Parliament) Elman Nasirov told News.az.

According to the MP, the National Assembly of France also took an inadequate step and with this behavior revealed its intention and character to be “more Armenian than Armenian”.

"The French president openly defended Armenia before the Second Karabakh War, during the war, and at the post-war period as well," the MP noted.

MP Nasirov emphasized that these anti-Azerbaijani steps taken by France do not even serve the national interests of the French state: "They serve the interests of Armenia more."