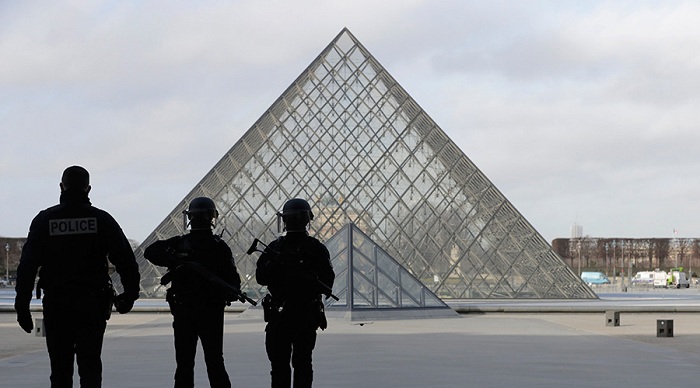 The Louvre museum in Paris will reopen on July 6, it said on Friday, as France’s historical and cultural sites emerge gradually from the coronavirus lockdown, Reuters reports.

In a statement, France’s most visited museum said a booking system and new signposting would offer visitors the maximum possible safety while they are in the building. They will be asked to wear a mask and keep social distancing.

“Even if it was possible to discover the Louvre’s treasures virtually during the lockdown, nothing can replace the emotion of standing in front of a work of art; that is the raison d’etre of museums,” Louvre director Jean-Luc Martinez said.

The Louvre also said the Tuileries garden in front of the museum would open on Sunday, but collective games and gatherings of more than 10 people would be banned.

Both had been closed on March 13.

Culture Minister Franck Riester said in a statement France’s main historical sites and museums would reopen gradually between early June and mid-July, starting with Loire valley castle Chambord on June 5 and the Palace of Versailles on June 6.

In Paris, the Quai Branly Museum of indigenous civilizations will reopen on June 9, followed by the Musee d’Orsay, home of the French impressionists, on June 23.

On July 1, the Grand Palais will kick off a major exhibition on Pompeii and the Centre Pompidou’s exterior escalators will start lifting visitors to its modern art shows. The Picasso museum will re-open in the third week of July.