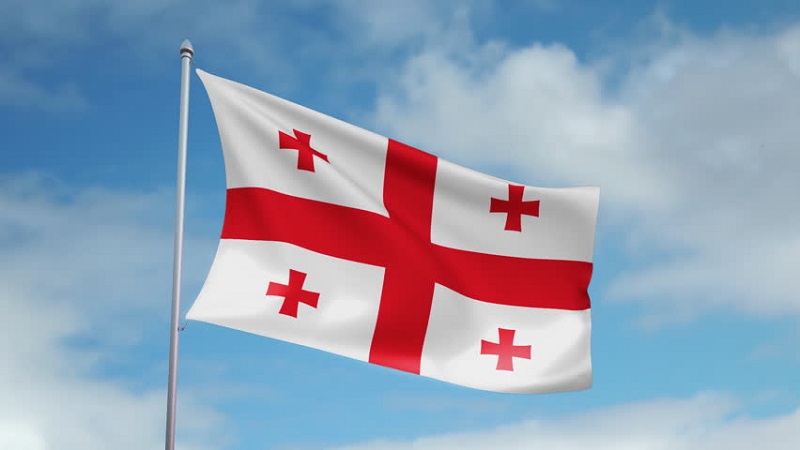 Georgia has been elected to the Executive Council of the World Tourism Organisation (UNWTO) for four years at the 66th meeting of the UNWTO Commission for Europe in Athens, Greece, the Georgian Economy Ministry announced today, 1tv.ge reports.

The Ministry claims Georgia would have the opportunity to be involved in setting the goals of the organization and its further successful implementation, as well as to ensure its efficient and transparent functioning.

“Given its strategic location, Georgia will be able to protect the interests of both the Black Sea and Eastern European regions in terms of tourism development” the Ministry underscored.

Out of 35 member states of the executive board, 23 countries voted for Georgia.