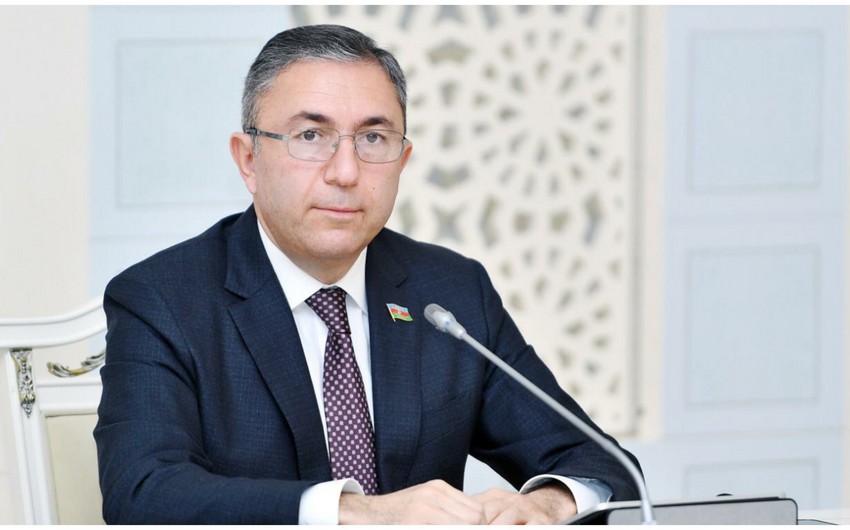 The Karabakh conflict is over, and there are no more hostilities, Azerbaijani MP Tahir Mirkishili said at a committee meeting of the Euronest Parliamentary Assembly in Armenia’s capital Yerevan, News.Az reports.

The lawmaker noted that Azerbaijan does not favor the conflict which led to huge problems in the region.

"I was born in Karabakh. If you go there, you will see the state of my house. If you go to the liberated Azerbaijani territories, you’ll see a lot of ruins there,” Mirkishili said. “If you go to Aghdam, you’ll see that it has turned into "Hiroshima" of Caucasus. During the first Karabakh war, we lost about 20,000 people. Nothing is known about the fate of about four thousand people.”

The Azerbaijani MP reiterated that the conflict has already been resolved.

“We don’t want a new conflict. We don’t want to face either revanchism or threats. Azerbaijan is a strong state. We are ready to respond to any revanchist forces in the future. The conflict is in the past and we must look to the future. Now there are good opportunities for cooperation in the region, and we must use them. Using these opportunities, we must build a better future for our peoples,” he said.

“One such opportunity is the "3+3" format. This is a new format, which was announced by the President of Azerbaijan Ilham Aliyev. Using this format, we can achieve lasting peace and economic development in the region,” the lawmaker added.