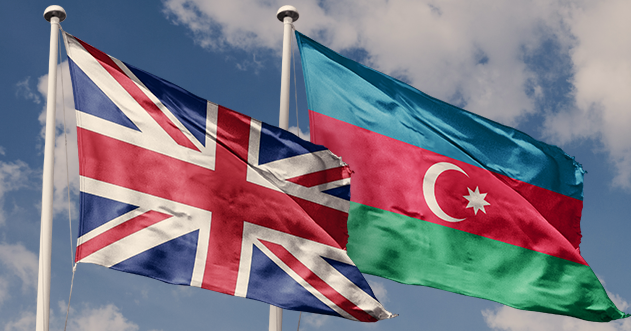 Bob Blackman, the working group's chairman, said in a statement that on September 13, 2022, Armenia carried out new, brutal attacks on the sovereign territory of Azerbaijan.

It was noted that these unprovoked attacks targeted the Azerbaijani army, infrastructure, and defenseless citizens.

The deputy said that these attacks were not aimed at the Karabakh region of Azerbaijan, but at its internationally recognized sovereign borders, and were completely unprovoked and unjustified.

It was stated in the statement the working group on inter-parliamentary relations between Azerbaijan and Great Britain condemns the violence committed by Armenia and expresses its deep concern for the families of those who lost their lives in these conflicts.

“We call on Armenia to establish relations with Azerbaijan in a constructive manner and in good faith, to achieve a satisfactory solution to the post-conflict problems, and most importantly, to share mine information, information on missing persons, and to remove any barriers put in the way of communication and transportation routes,” the statement said.