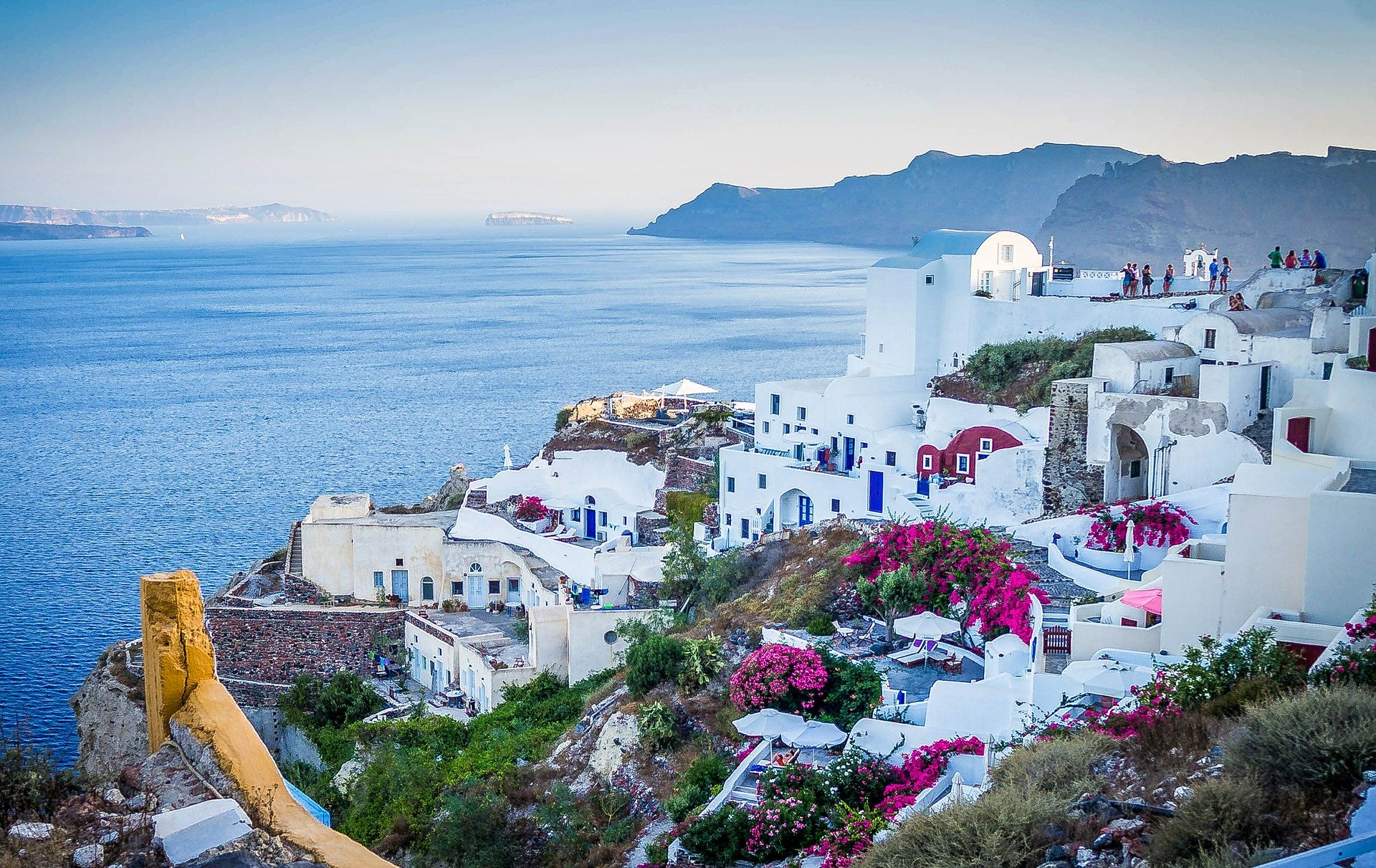 Tourists travelling to Greece will be required from Wednesday to complete an online questionnaire 48 hours in advance to determine whether they need to be tested for coronavirus on arrival, AFP reports.

Over the weekend the Greek government ended random testing of travellers according to their country of origin, which had confused tourists who did not know whether they should spend a night in a hotel to be tested after landing in Athens and Thessaloniki, or go directly into quarantine.

Greece, which has a relatively low coronavirus death toll at 191, has launched a promotional campaign to revive tourism -- which accounts for a quarter of its gross domestic product -- and hopes to reassure potential travellers as well as Greeks who fear a resurgence of the pandemic with the return of tourists.

Under the new protocol, travellers are given scannable bar codes after they fill out a questionnaire with personal details such as their country of origin and the countries they have travelled through in the last 15 days.

The questionnaire is mandatory until August 31.