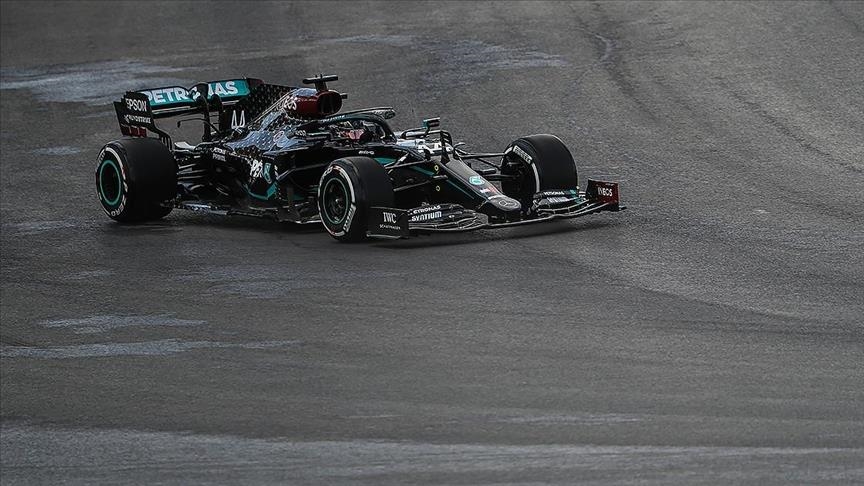 The 66-lap Portuguese Grand Prix was held at the Algarve International Circuit on a track 4.6 kilometers (2.8 miles) long.

Having sealed the second win of the season, Hamilton completed the race at 1:34:31, while Dutch driver Max Verstappen of Red Bull came second -- 29.1 seconds behind -- and his teammate Valtteri Bottas from Finland finished third at 33.5 seconds behind Hamilton.

This year's fourth race will take place at the Circuit de Barcelona-Catalunya, Spain on May 9.