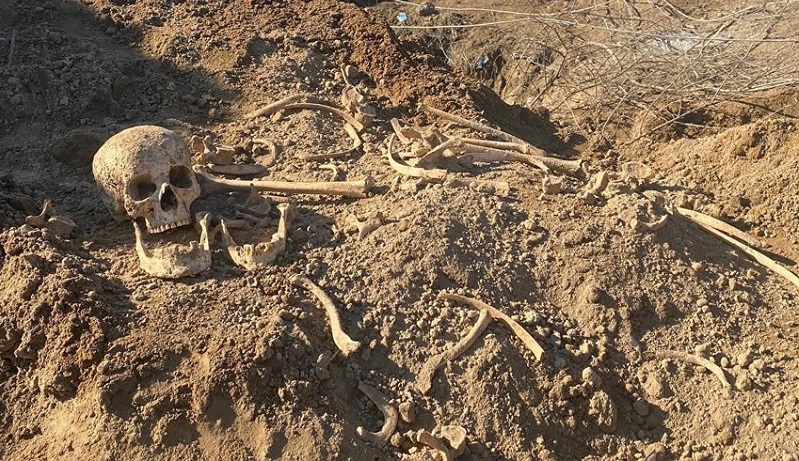 Human bones, believed to belong to those killed and buried 30 years ago, have been found in the liberated Aghdam district of Azerbaijan, the press service of the country’s Interior Ministry told News.Az.

Human bones are believed to belong to those who were killed and buried in 1992.

The bones will undergo a forensic examination to establish identities.