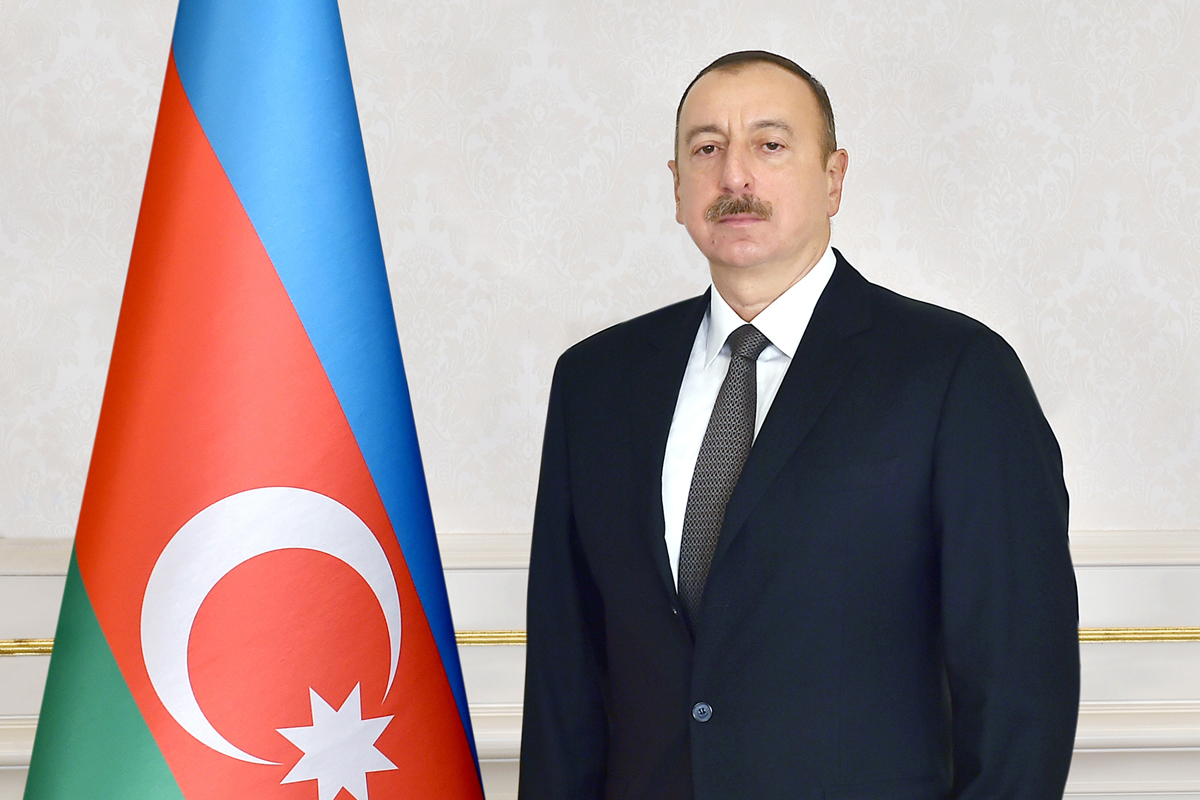 Annual meetings of heads of state structures, representatives of business circles and leading expert communities of Azerbaijan and Russia have become a good tradition and a landmark event in the life of the two countries, said Azerbaijan’s President Ilham Aliyev in his message to participants of the 7th Russia-Azerbaijan Interregional Forum, which is underway in Stavropol.

The president’s message was read out by Azerbaijan’s Economy Minister Shahin Mustafayev, an APA correspondent reported from Stavropol.

“Today it is quite obvious that interregional forums have become an authoritative platform, where topical issues of mutual interest are discussed. Noteworthy is the fact that the focus of your attention is always on priority areas of cooperation – from trade and economic to humanitarian,” the president told the event participants.

“Main aspects of interaction are discussed, contracts and agreements are concluded, business projects are promoted and contacts are established for future initiatives on the sidelines of forums. All this, of course, makes a significant contribution to the further deepening of constructive dialogue between the two countries, opens new prospects and opportunities, gives momentum to the Azerbaijani-Russian ties,” said President Aliyev.

“I am confident that within the framework of the current business program you will have new ideas and joint projects, the implementation of which will be another step in strengthening of mutual understanding and trust between Azerbaijan and Russia.”

President Aliyev also wished successful and fruitful work to the event participants in his letter.