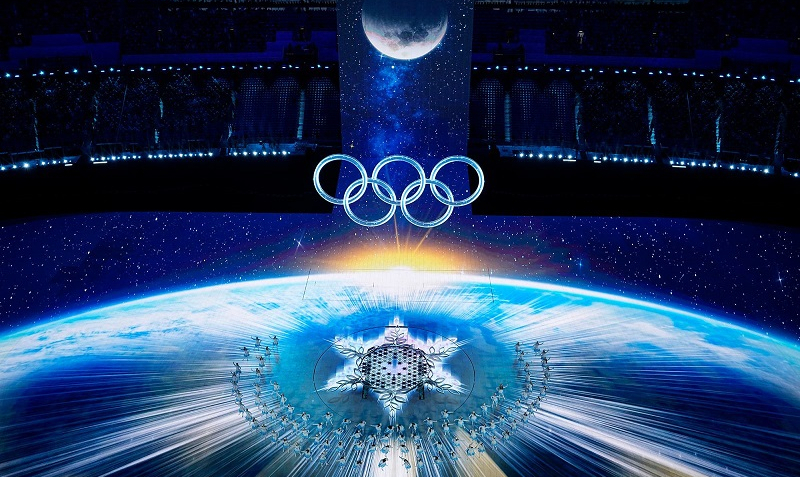 Much of the world's attention was on the Beijing National Stadium on Friday as the venue hosted the opening ceremony for the 2022 Winter Olympics.

The stadium, commonly referred to as the Bird's Nest because of its design, also hosted the opening ceremony for the 2008 Summer Olympics. Beijing is the first city in history to host both a Summer and a Winter Olympics.

Chinese President Xi Jinping attended the ceremony, and he was joined by many international dignitaries.

This is the second Olympics to be held during the coronavirus pandemic. As with last year's Summer Olympics in Tokyo, a raft of Covid-19 countermeasures have been put in place and the Games will be held inside what authorities have called a "closed loop system" — a bubble completely cut off from the rest of the city. Tickets for the Games will not be sold to the general public; they will be distributed by authorities instead.

Fireworks burst in the shape of the Olympic rings. (Jeff Pachoud/AFP/Getty Images) 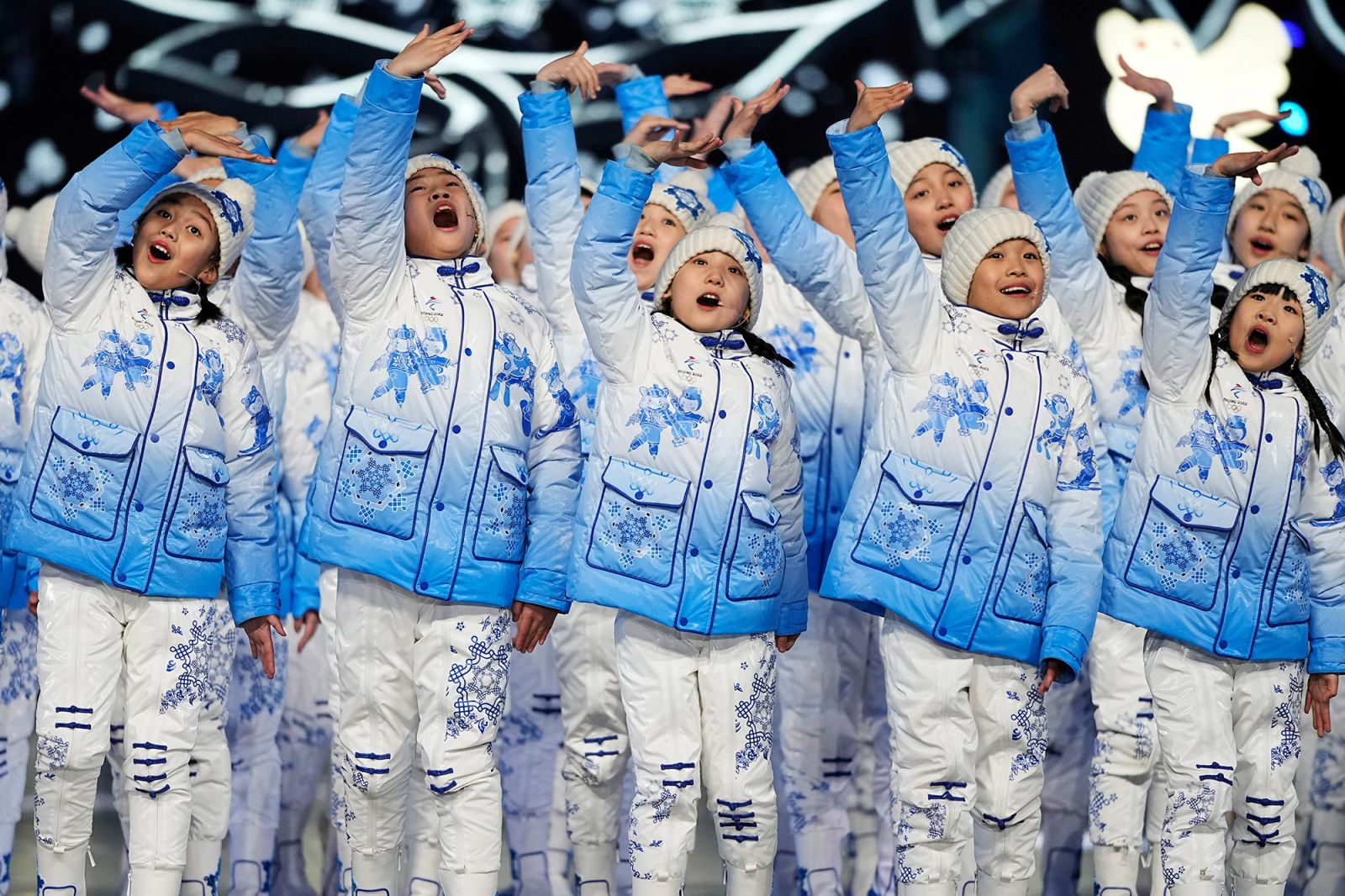 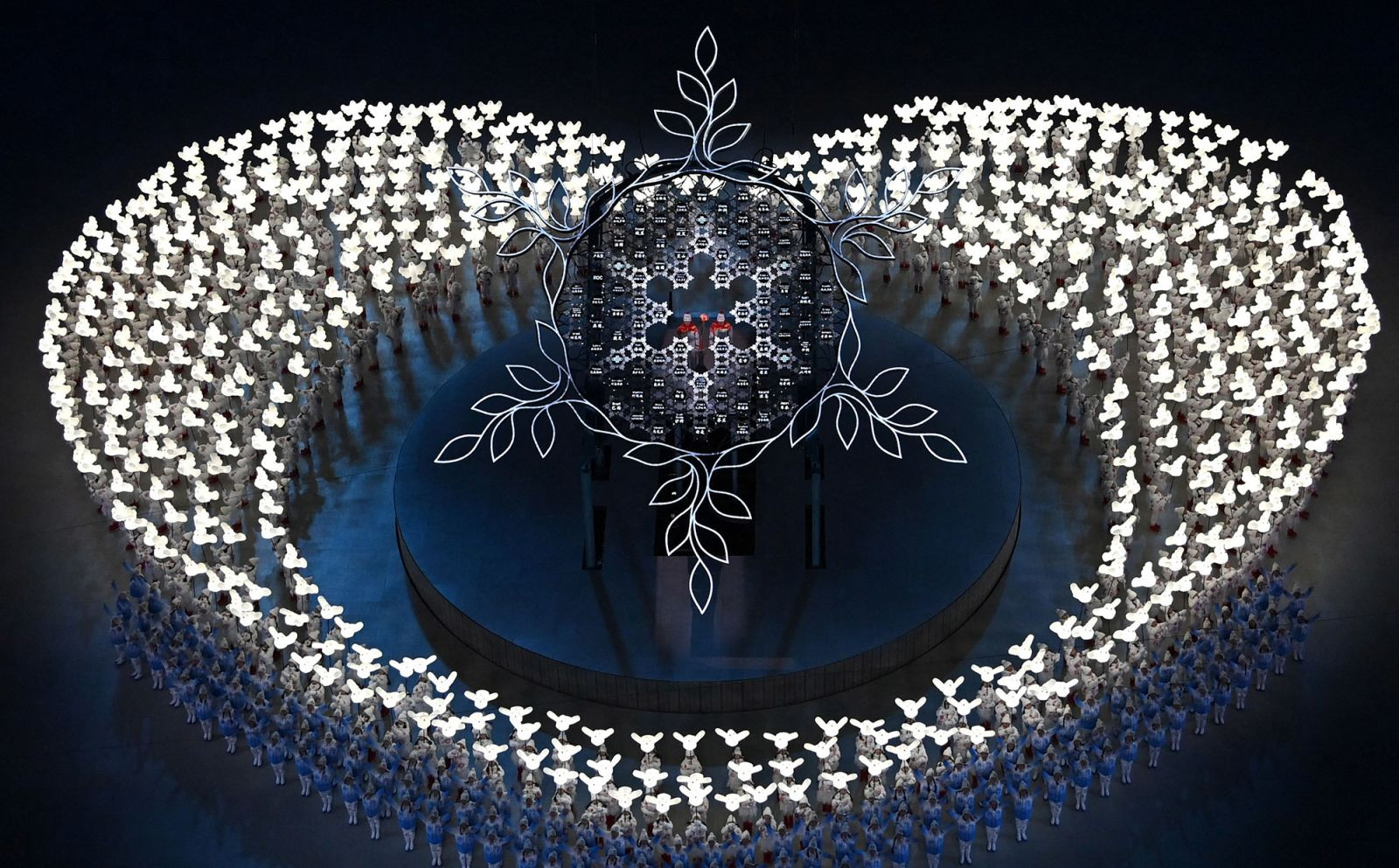 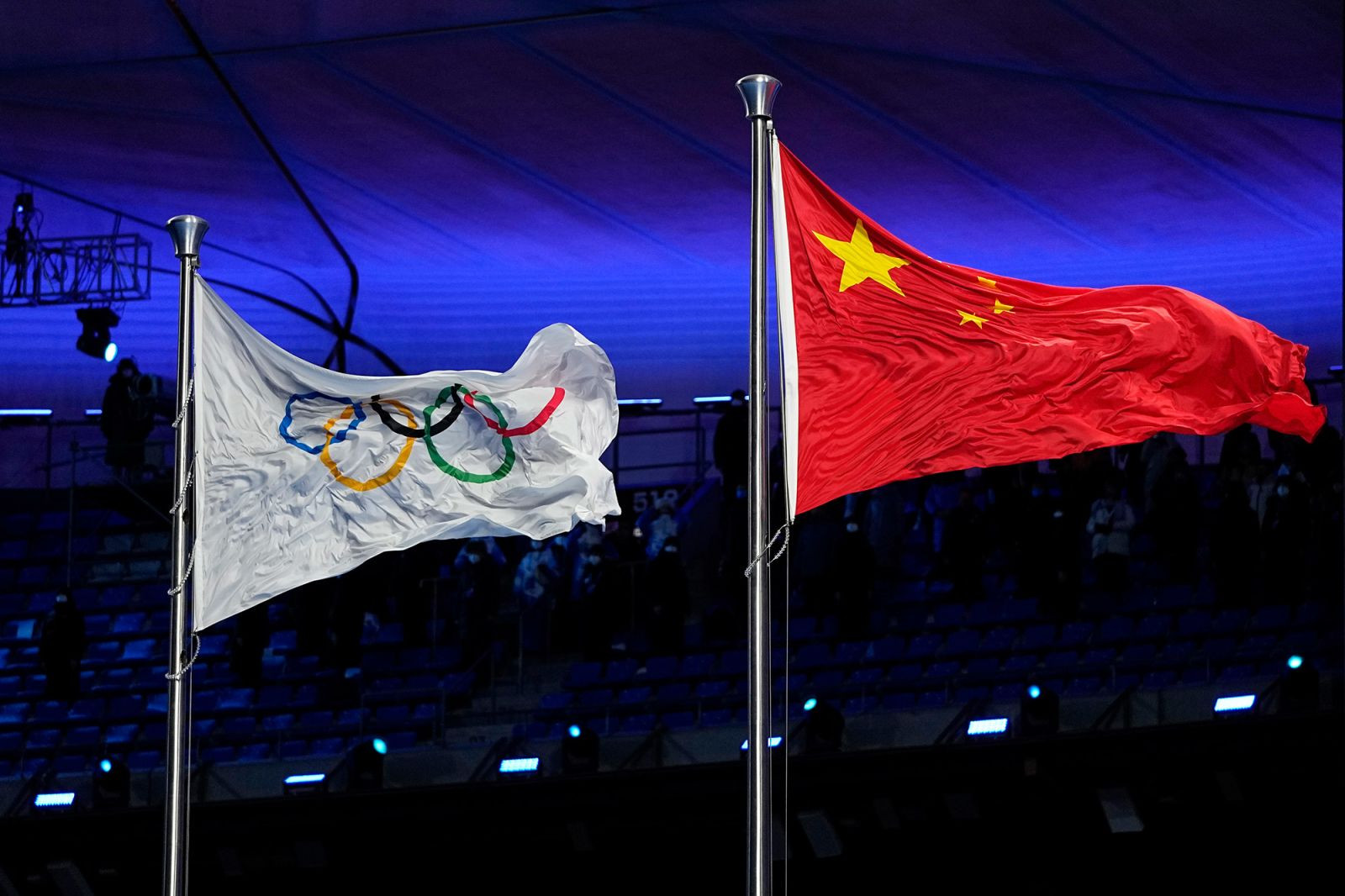 The Chinese and Olympic flags fly together at the opening ceremony. (Jae C. Hong/AP) 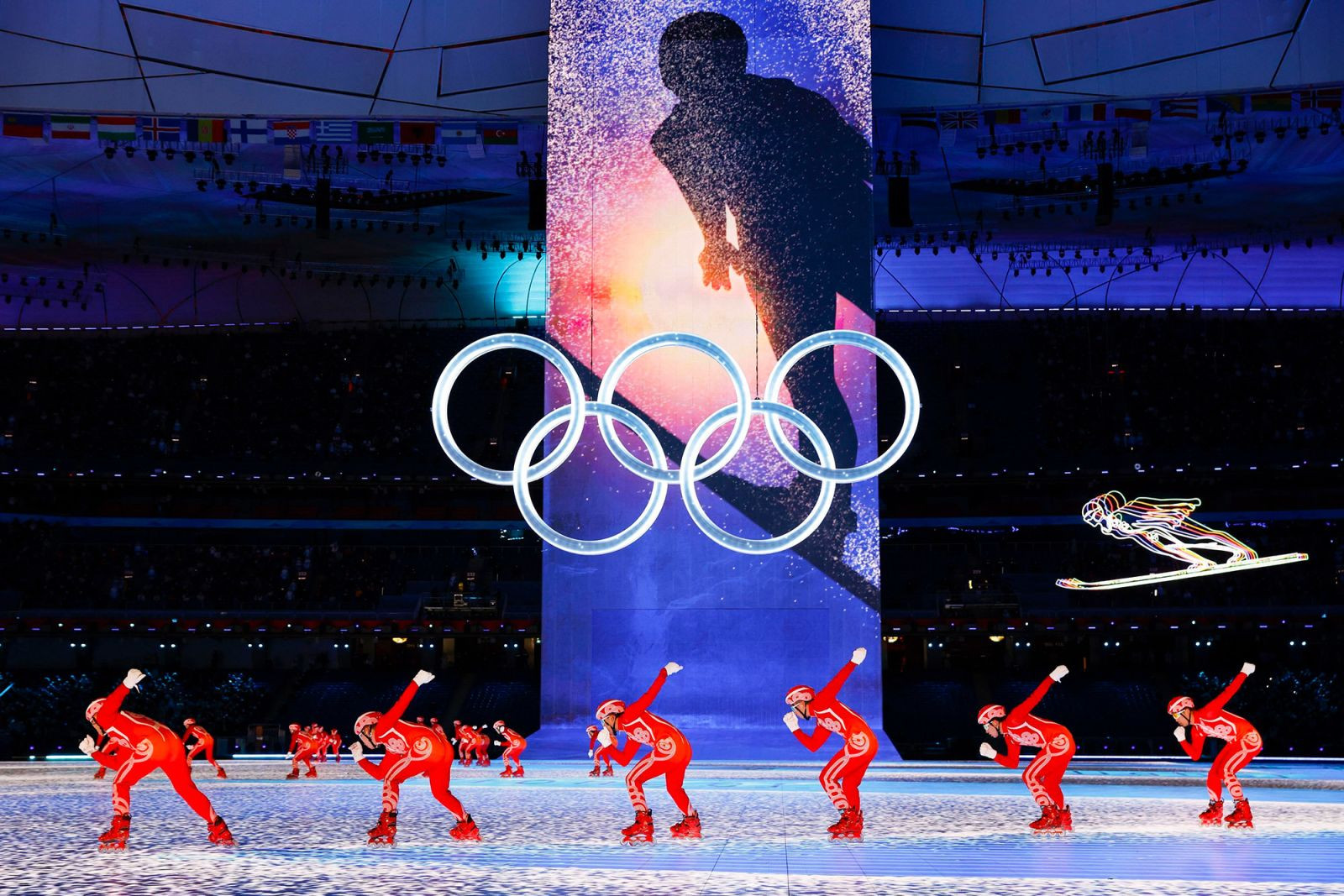 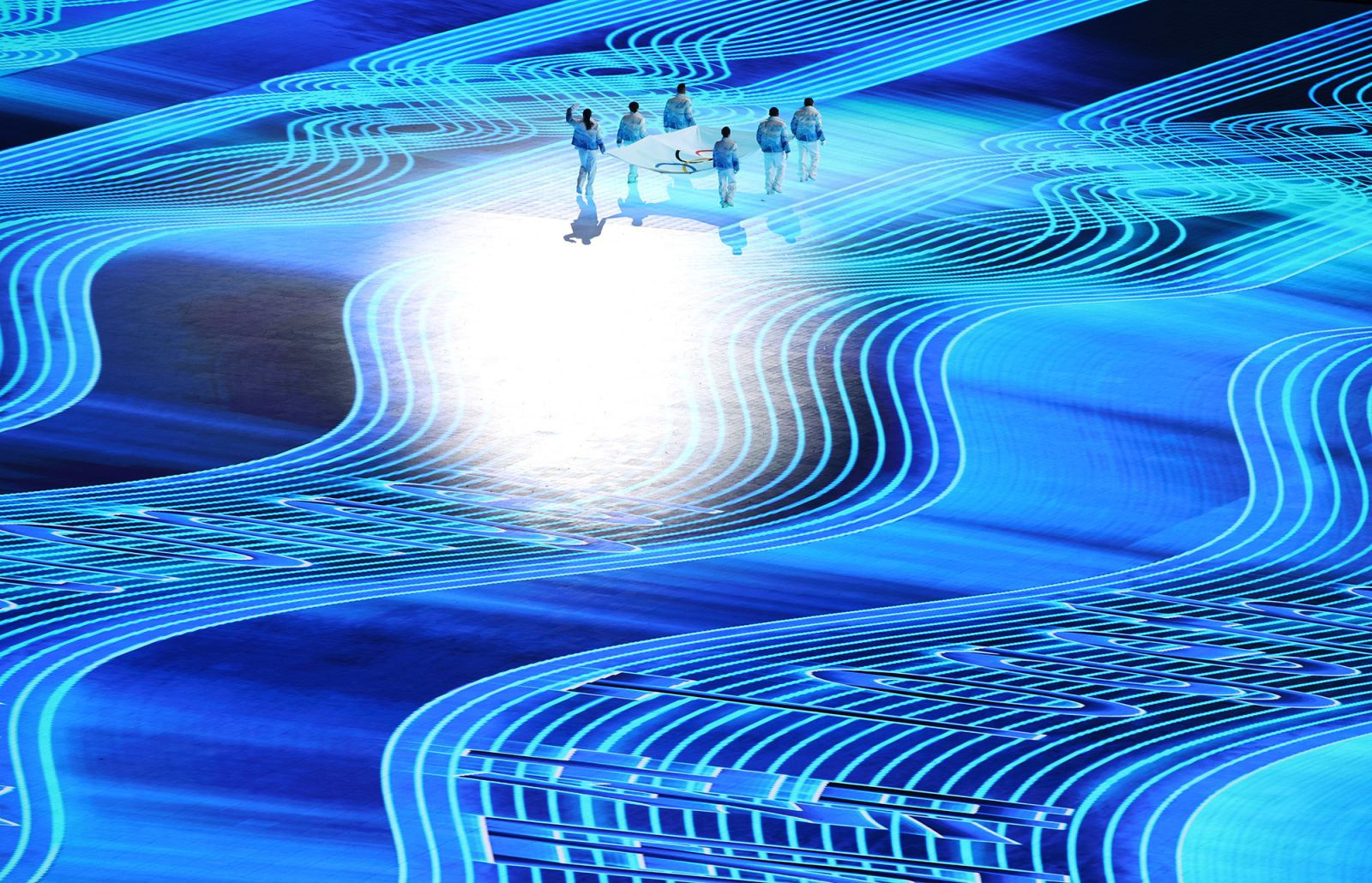 The Olympic flag is carried into the stadium. (Adam Pretty/Getty Images) 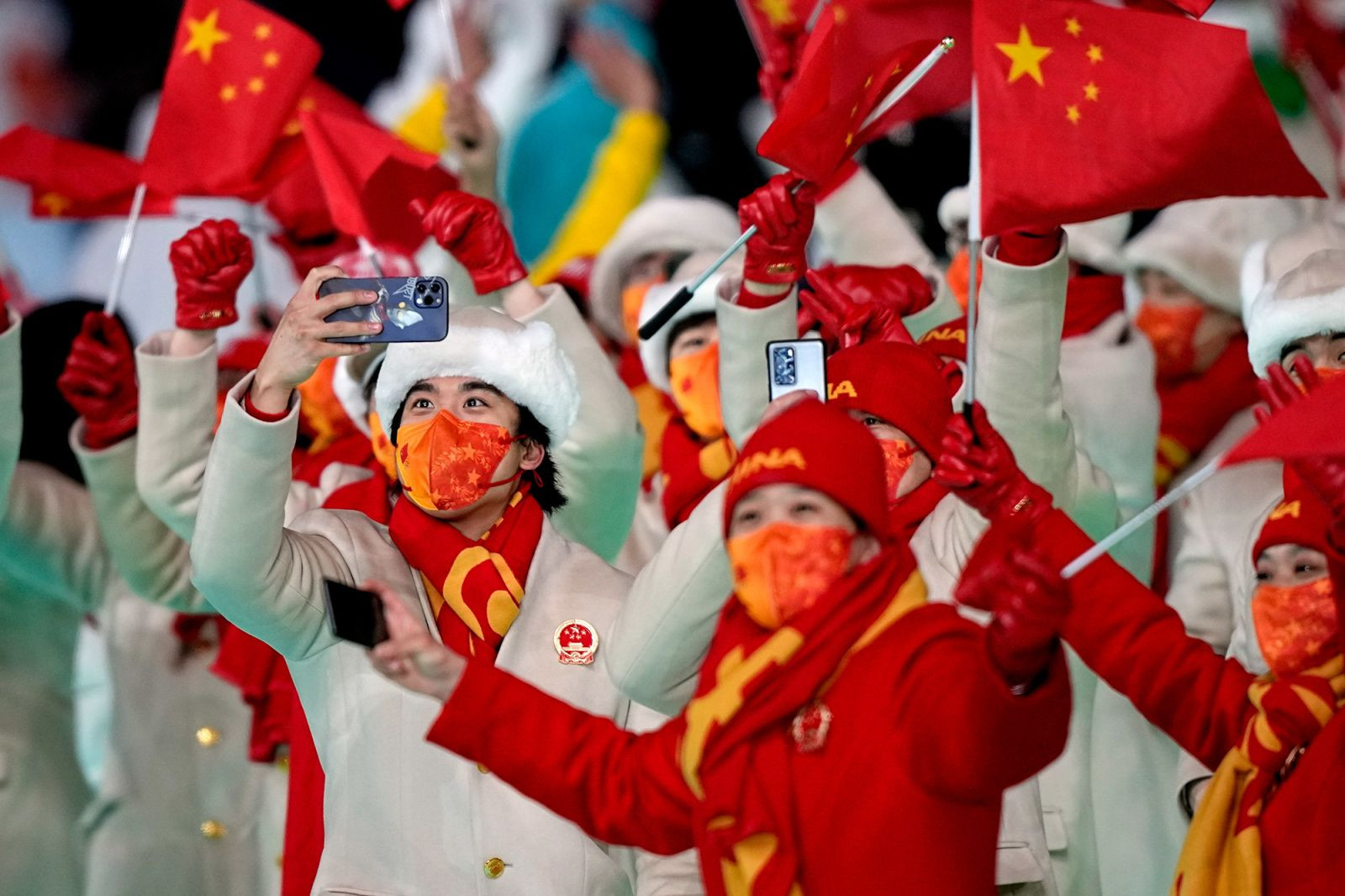 China's team enters the stadium during the parade of nations. (David J. Phillip/AP) 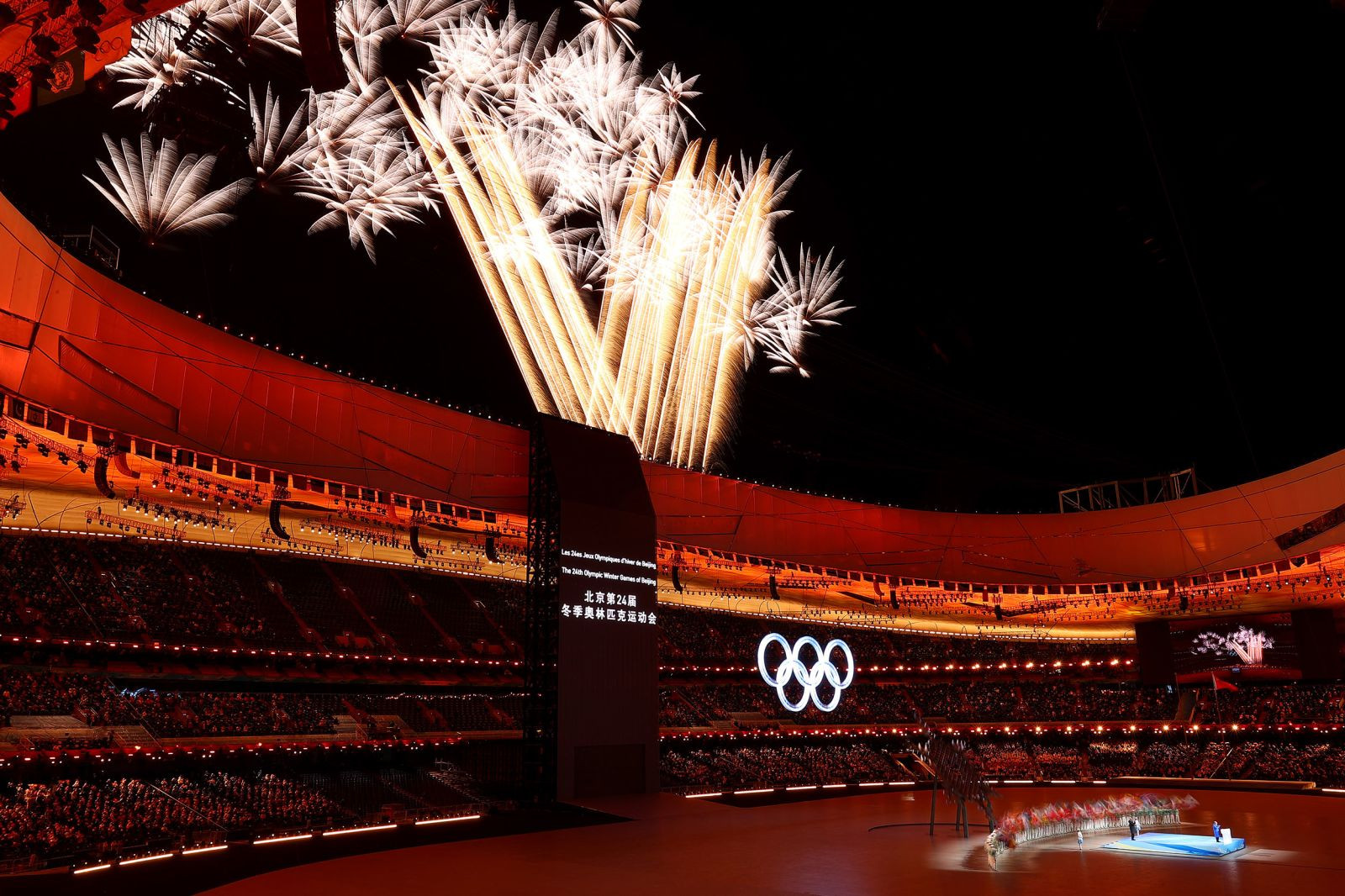 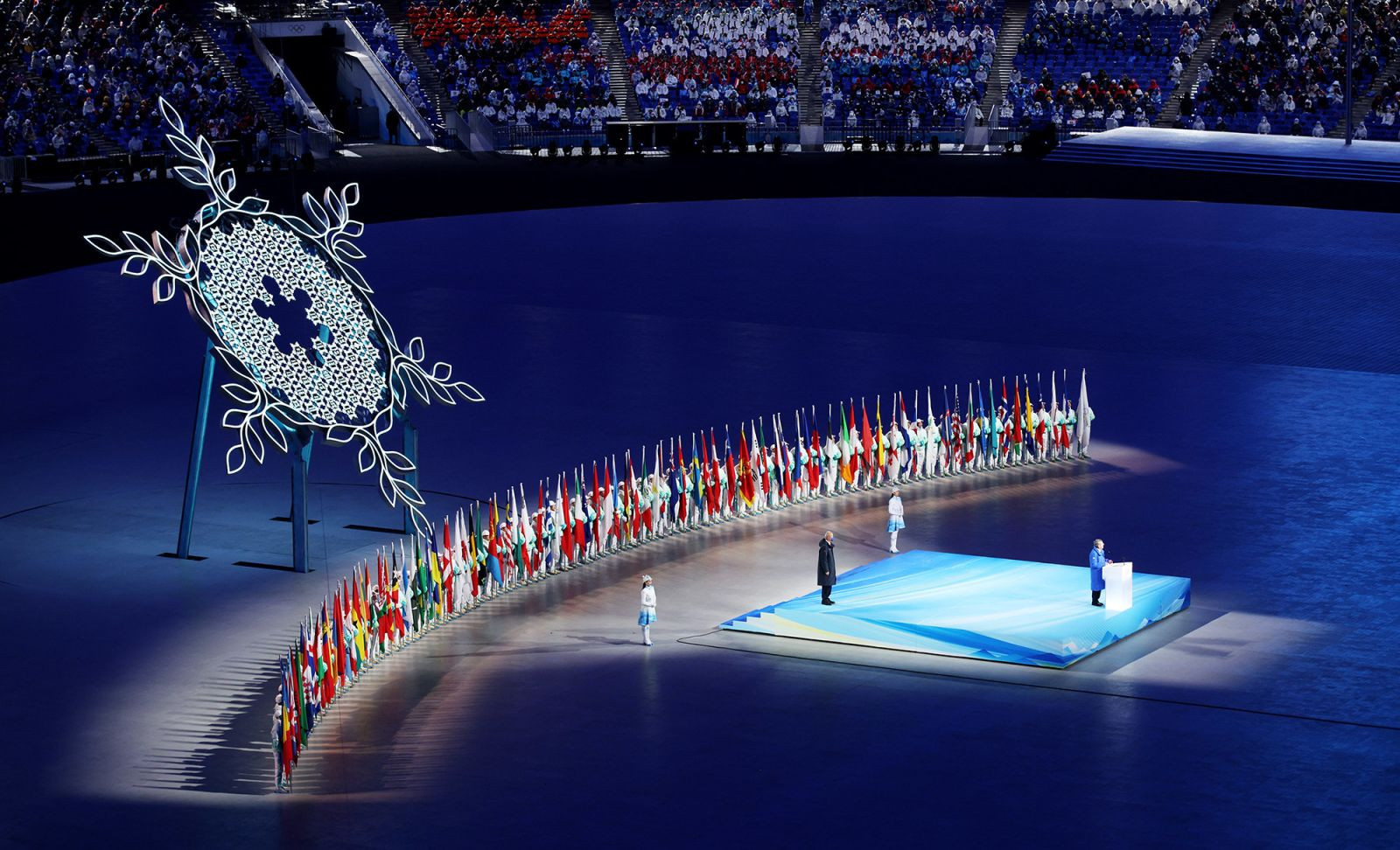 Thomas Bach, president of the International Olympic Committee, makes a speech during the opening ceremony. Bach said the Olympics stood for a world with "no discrimination whatsoever," and he urged people to "give peace a chance." (Adam Pretty/Getty Images) 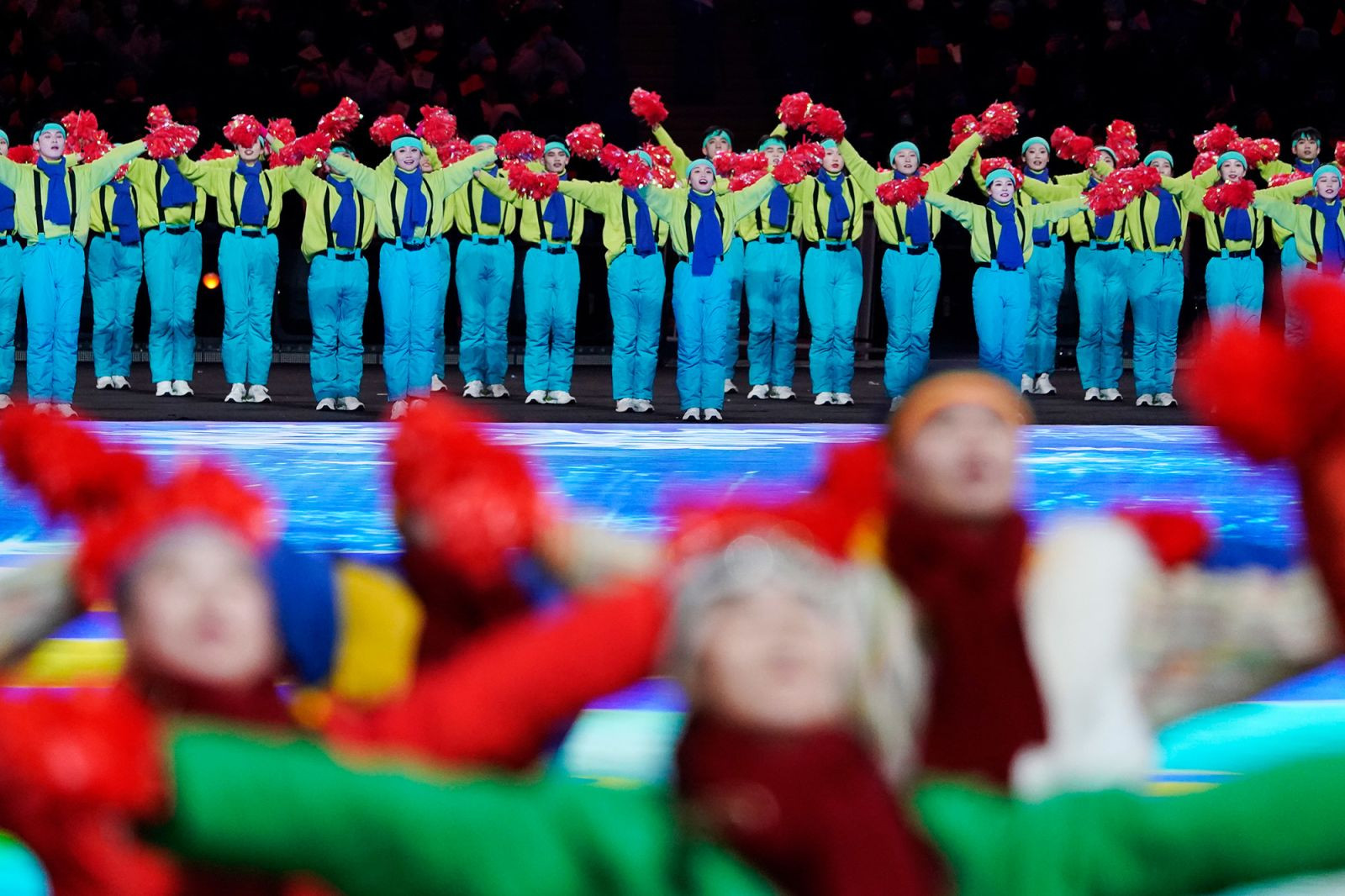 Performers entertain the audience before the official start of the show. (Jae C. Hong/AP) 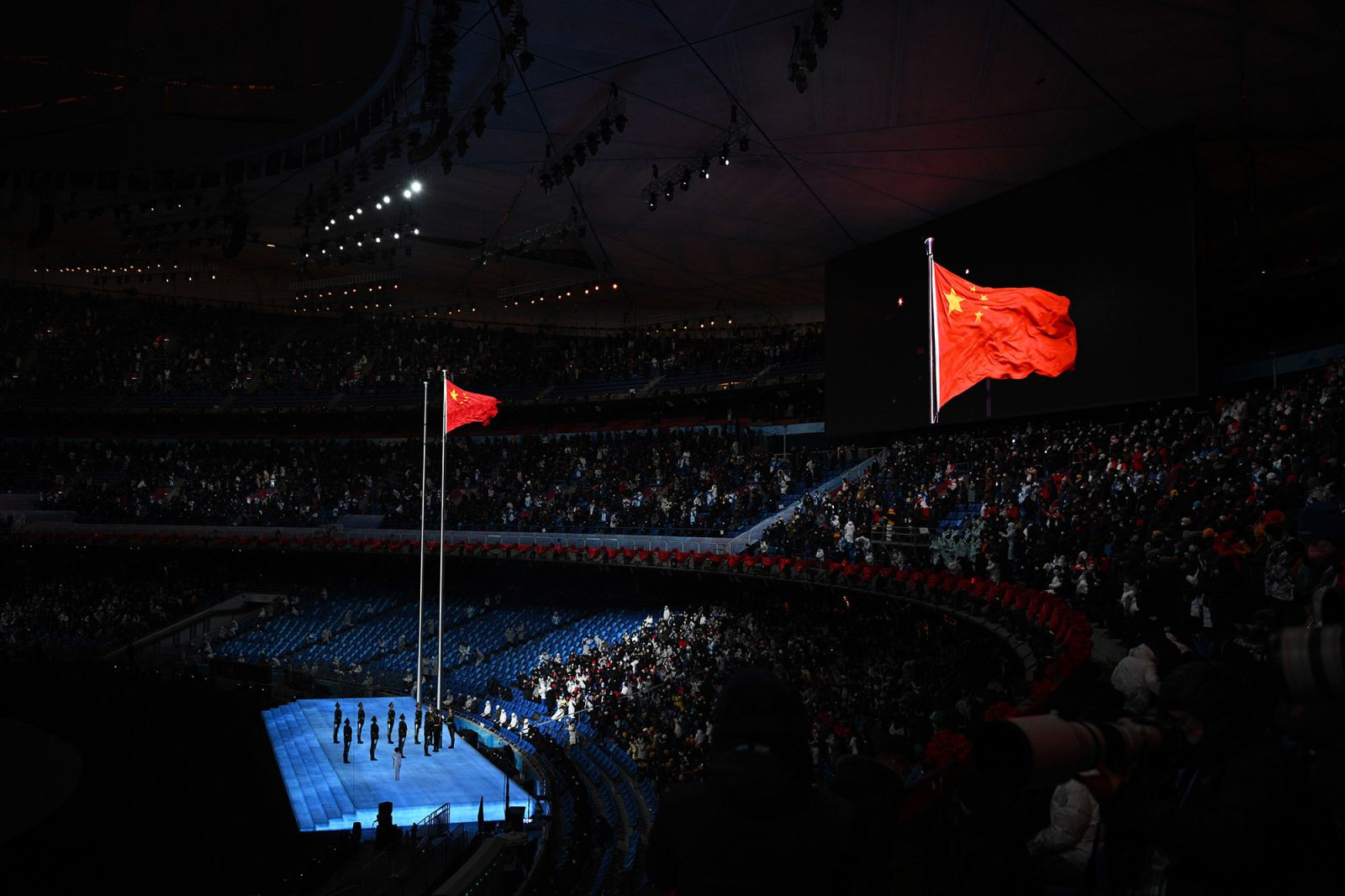 The Chinese flag is raised inside the stadium at the beginning of the opening ceremony. (Matthias Hangst/Getty Images) 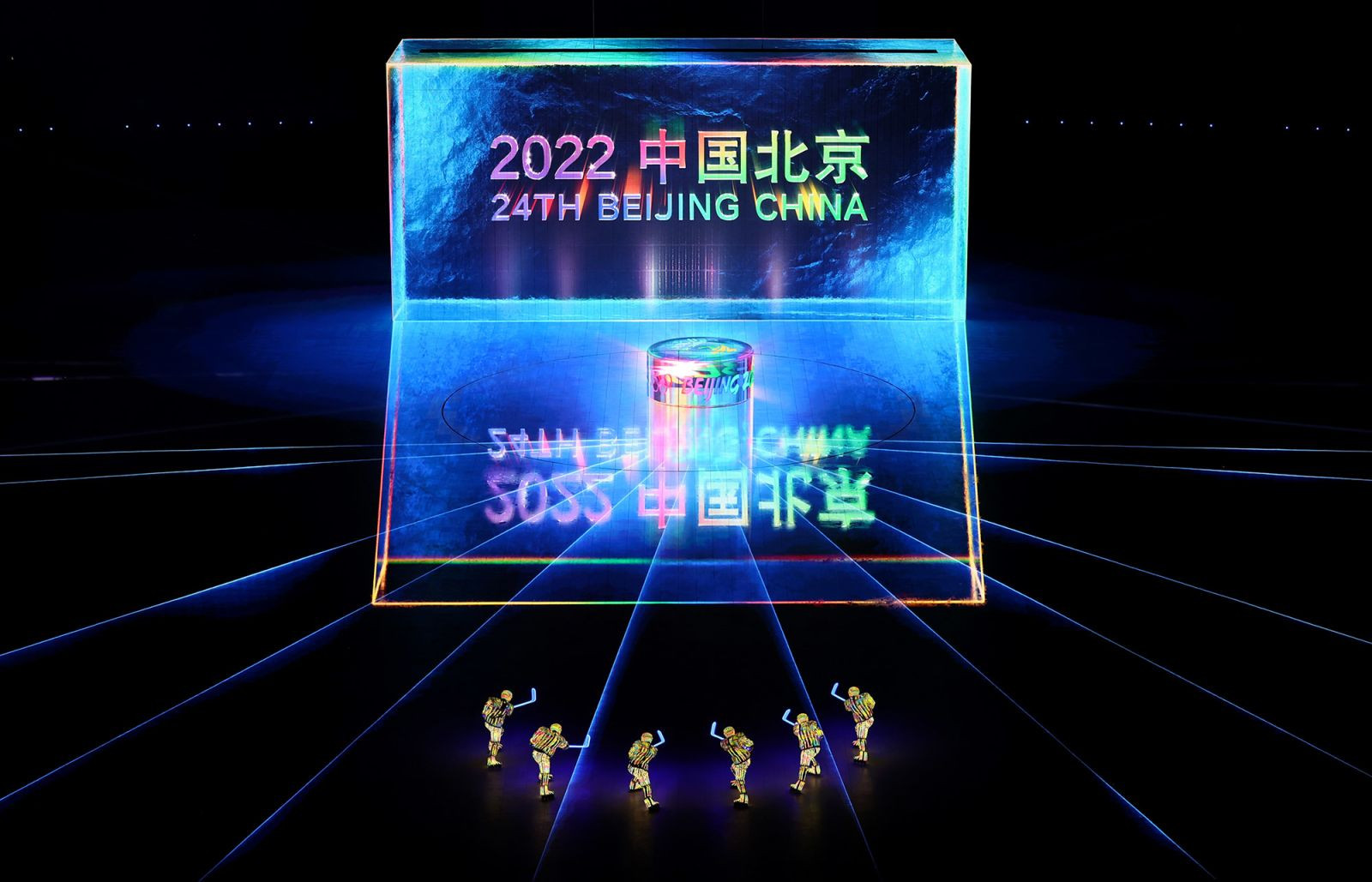