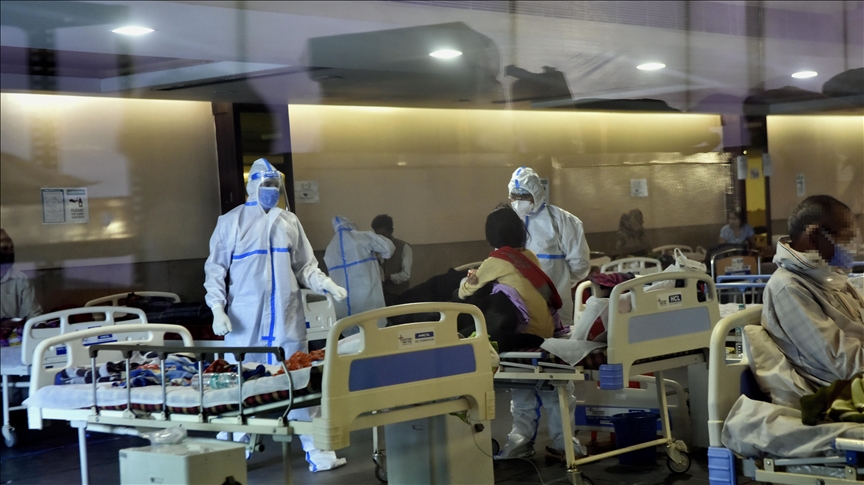 The ministry said in a statement that there were 10,423 new infections registered in the past 24 hours, the lowest in 259 days.

It said 15,021 recoveries were also reported during the same period.

As of Tuesday morning, the country’s confirmed infections totaled 34.29 million, while the death toll stood at 458,880.

While India is seeing a decline in new cases in most parts of the country, there are fears that cases may rise due to the festival season as many areas are witnessing gatherings and events.

Health Minister Mansukh Mandaviya, however, during a meeting last week said "there are more than 10.34 crore [over 100 million] people in the country who have not taken the second dose after the prescribed interval.”

Mandaviya on Monday announced that India has administered first vaccine doses to 78% of the eligible population and second doses to 35% of eligible people in the country.