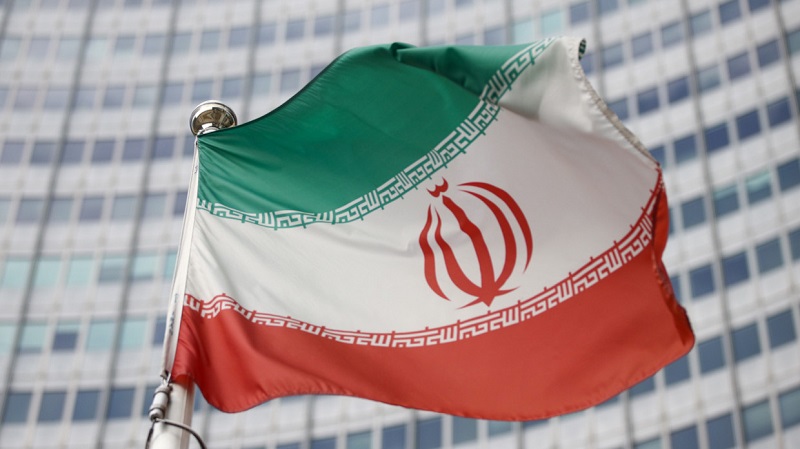 The deputy head of Iran's Police Brigadier General Ghasem Rezaei said that as many as 5,000 foreign passengers were prevented from entering the country from the eastern borders amid Covid-19 cases surge in India.

Brigadier General Ghasem Rezaei, deputy head of Iran's Police and the commander of border police said on Monday that recently, the Iranian border guards have prevented the entry of 5,000 people from the eastern borders in a bid to curb the spread of Indian-variant Covid-19 cases.

He added that those who were denied entrance into Iran from the eastern borders were Bangladeshi, Pakistani, Afghan and Indian nationals.

General Rezaei said that the Iranian Law Enforcement forces play a major role in the global fight against drug trafficking through Iranian borders and have lost forces in this battle, calling on the Iranian Foreign Ministry to pursue the issue of the innocent blood of Iranian security forces shed in the battle against illicit drugs in related international bodies to compensate for the sacrifices.