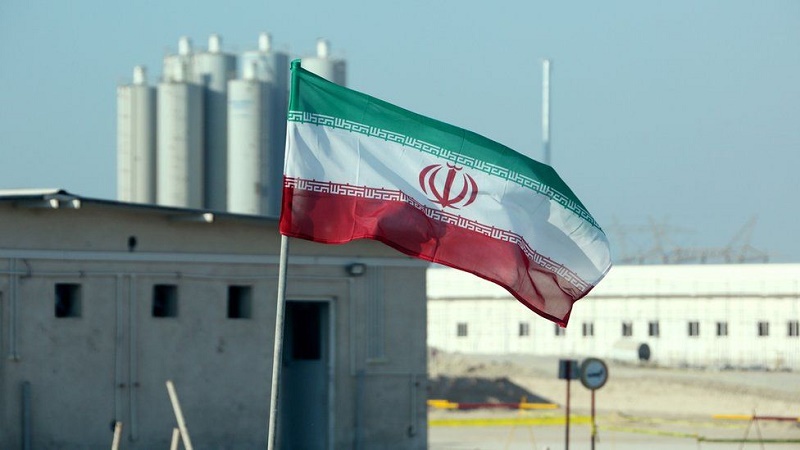 During their meeting on Wednesday, Zarif said that the problems in the process of deal implementation were created by the U.S. violation of its commitments and unilateral withdrawal from the deal.

He also pointed to the challenges facing the Vienna talks aimed to reviving the 2015 accord, commonly known as the Joint Comprehensive Plan of Action (JCPOA), criticized the stances held by three European countries involved in the Vienna talks and their "inaction" towards the U.S. breach of its nuclear commitments in recent years.

They exchanged views about mutual cooperation and relations between Iran and the EU in different areas, including the JCPOA.

Araqchi stressed the need for the removal of U.S. unilateral sanctions against Iran.