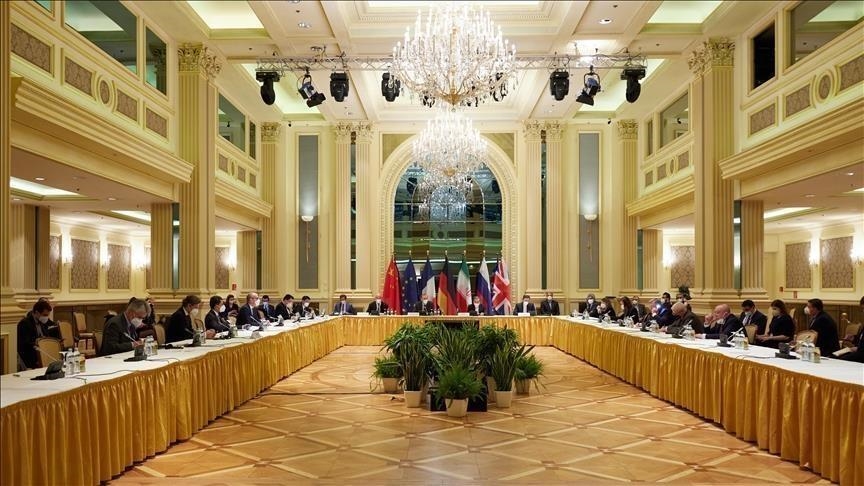 Negotiations on reviving the 2015 Iran nuclear deal will resume on Tuesday in the Austrian capital Vienna, the EU confirmed on Monday, News.Az reports citing Anadolu Agency.

“Participants will continue the discussions on the prospect of a possible return of the United States to the JCPOA and how to ensure the full and effective implementation of the agreement by all sides,” the EU’s diplomatic service announced.

Representatives from Iran, China, Russia, France, the UK, and Germany will return to the table after taking a break from the 8th round of negotiations to consult their governments.

On Friday, the US administration restored sanction waivers allowing international cooperation with Iran on nuclear projects, reviving hopes of finding a solution to the conflict.

The EU diplomacy has made significant efforts to get Iran and the US back to the negotiation table since the beginning of the conflict between the two countries.

Under the EU chairmanship, the parties have been discussing the US’ possible return to the treaty and ensuring full compliance with the rules with smaller breaks since December.

The Iran nuclear deal – officially named the Joint Comprehensive Plan of Action (JCPOA) – was signed in 2015 by Iran, the US, China, Russia, France, the UK, Germany, and the EU.

Under the agreement, Tehran committed to limit its nuclear activity to civilian purposes and in return, world powers agreed to drop their economic sanctions against Iran.