Israeli expert on impressions of trip to Karabakh: Life will return here soon 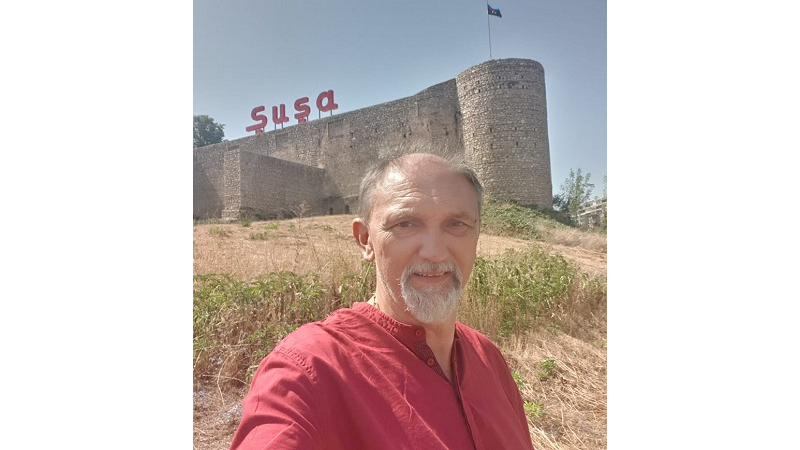 An Israeli political scientist said that perhaps for the first time in his life, he has seen so clearly how the words of the country’s officials so quickly become actions.

A delegation of experts and journalists from Israel made a trip to Azerbaijan’s territories liberated from the Armenian occupation.

Speaking to News.Az as part of the trip, political scientist Yuri Bocharov said that the Israeli delegation observed the demining processes in the liberated Azerbaijani territories and received information on plans for the further restoration of lands destroyed during the years of occupation.

“We also had the opportunity to observe the first smart village under construction on the territory of Karabakh. It is very striking and revealing how people work with an open mind to rebuild their homeland in a short time. People work on the ground almost day and night, and we saw the results of their work: the area cleared of mines through which the railway will pass, and the construction of a road to Shusha [Victory Road]. Some of the houses are already ready in the 200-family smart village that is under construction. All this is very pleasing and suggests that the liberated territories are reviving, and soon life will return here,” he added.

The Israeli expert said he’s also shocked by the scale of destruction cases by almost 30 years of the Armenian occupation of Azerbaijani territories.

“During the trip, we were struck by the surviving foundations and other parts of destroyed houses in villages and towns. All this suggests that the Armenian invaders came to these lands not to live, but to destroy. Why did they occupy these territories? For “Great Armenia”, “great idea”, under which there is no foundation and life? During the years of occupation, not a single house was built, but everything was destroyed. All this is an act of barbarism! There are no more words to describe their actions,” Bocharov added. 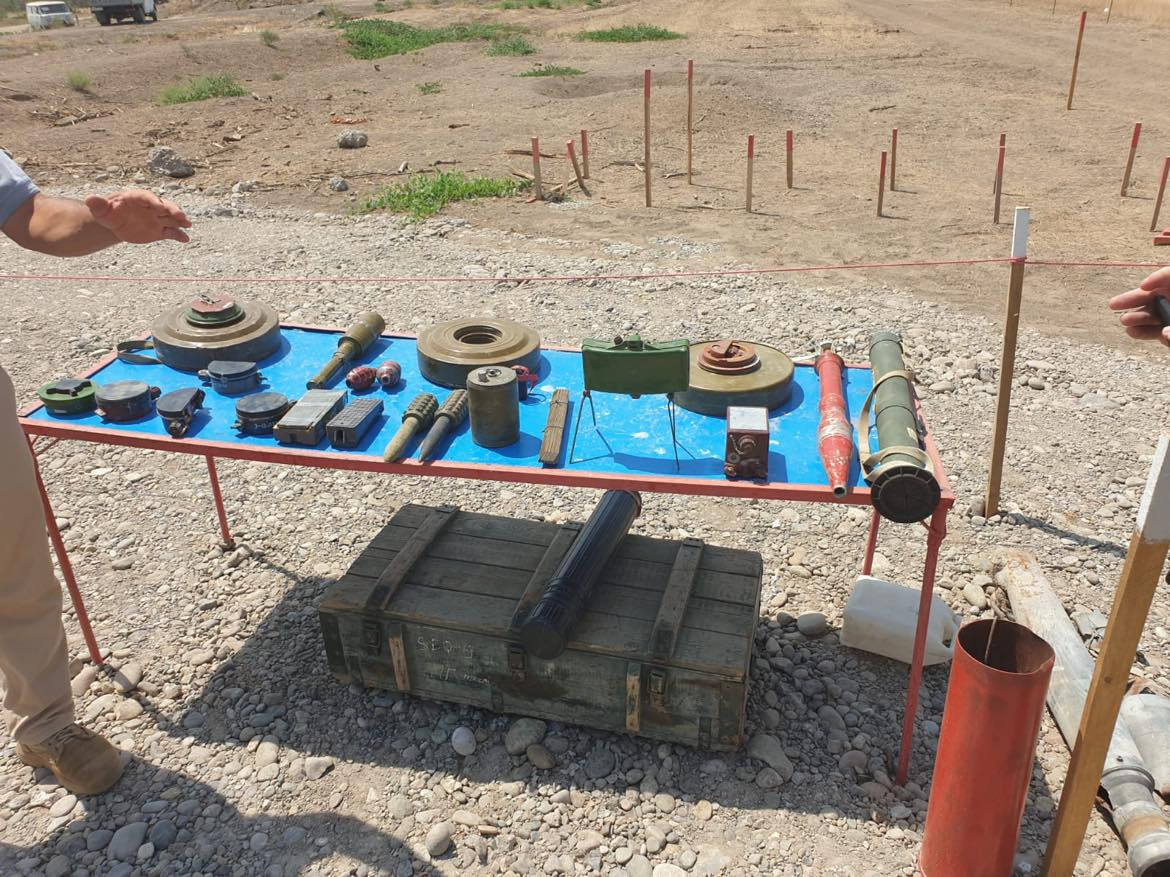 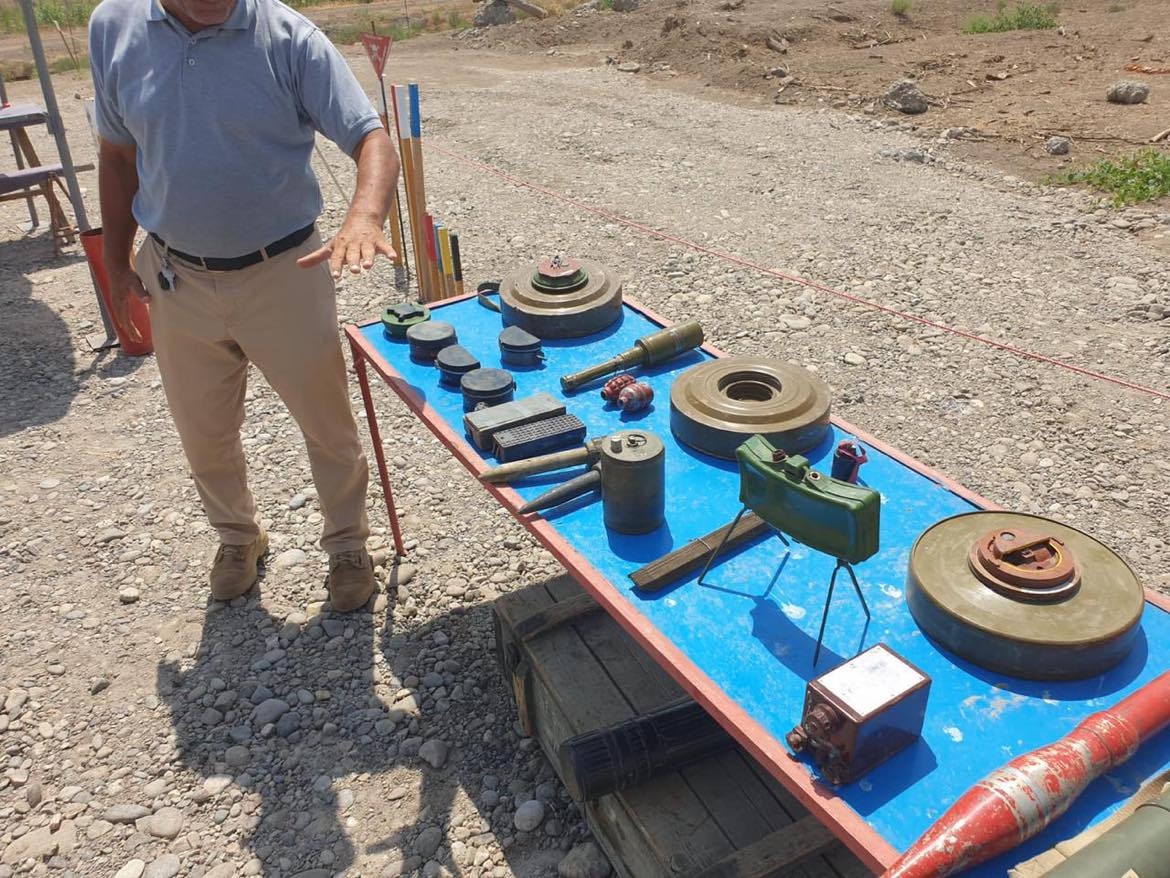 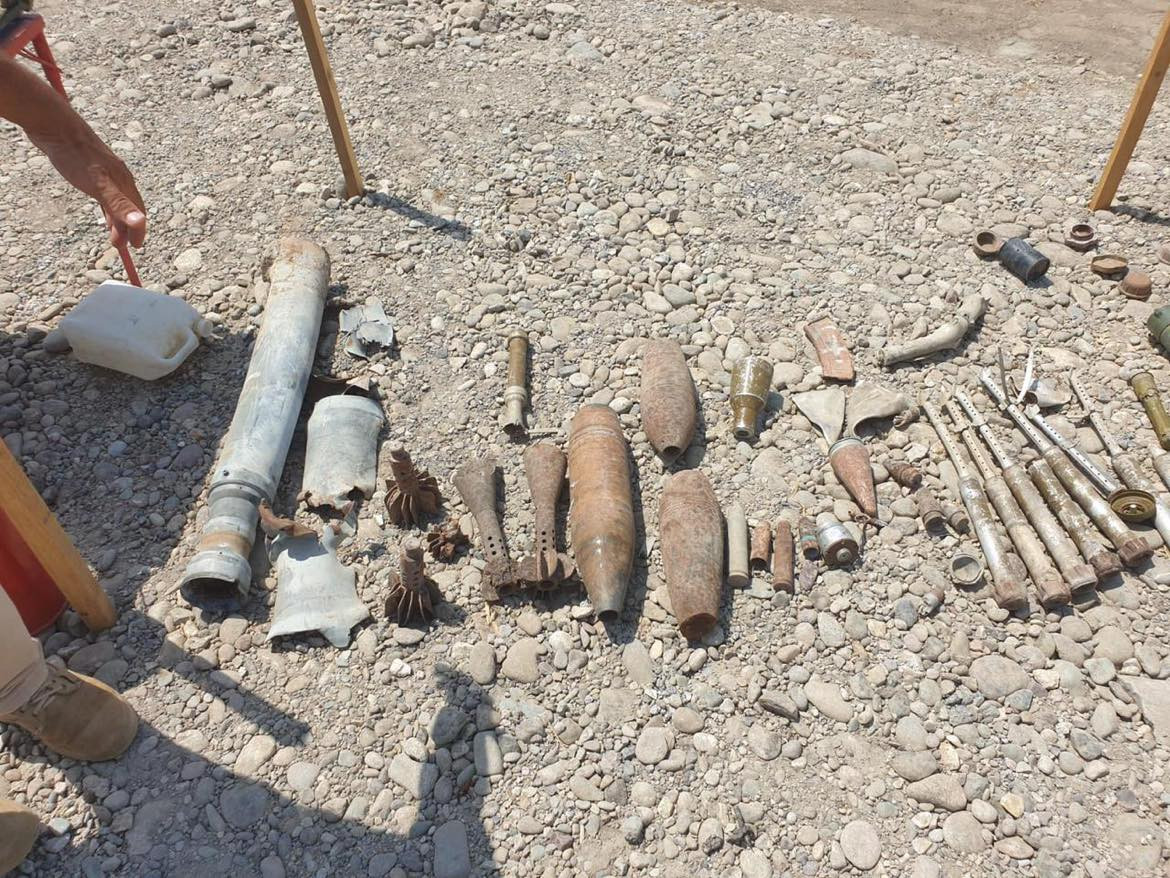