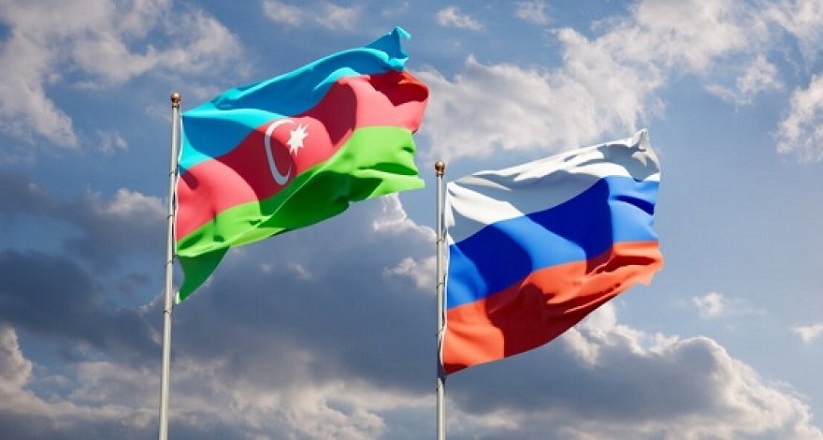 Further developing relations at many levels is very important for Azerbaijan and Russia, Mikhail Finkel, an Israeli lawyer and expert on international law and international politics, told News.Az.

He was commenting on Azerbaijani President Ilham Aliyev’s recent working visit to Russia and his talks with his Russian counterpart Vladimir Putin.

“The levels include personal relations between the Azerbaijani and Russian leaders, as well as the join work between the governments, parliaments and media outlets of both countries. Work is going on very successfully in this regard,” Finkel said.

The expert also noted that the agenda of yesterday’s talks between the Azerbaijani and Russian leaders included the most important issues.