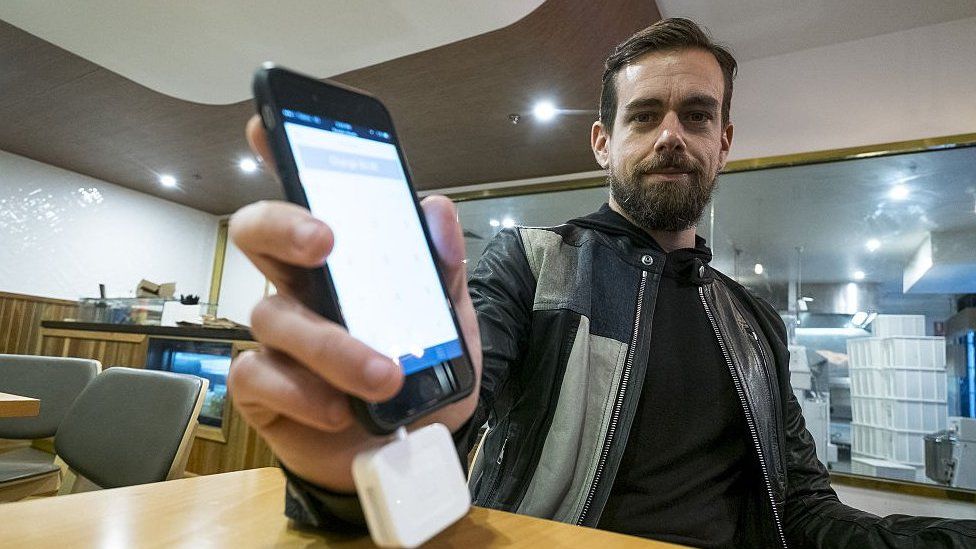 Twitter founder Jack Dorsey's first ever tweet has been sold for the equivalent of $2.9m (£2.1m) to a Malaysia-based businessman, BBC reports.

The tweet, which said "just setting up my twttr," was first published on March 21, 2006 and was auctioned off by Mr Dorsey for charity.

The tweet was bought using the ether cryptocurrency, a rival to bitcoin.

It was sold as a nonfungible token (NFT) on Monday to Mr Estavi, the chief executive of technology firm Bridge Oracle.

An NFT is a unique digital certificate that states who owns a photo, video or other form of online media. Each NFT is unique and acts as a collector's item that can't be duplicated, making them rare by design.

NFTs have become hugely popular this year, with expensive digital artwork also being sold this way.

Mr Dorsey said he would convert the proceeds to bitcoin and then donate them to the Give Directly's Africa Response fund.

Mr Dorsey's brief tweet was sold via an auction on an online platform called Valuables, which is owned by the US-based company Cent.

Under the platform's rules, Mr Dorsey receives 95% of the proceeds of the primary sale, while Cent receives 5%.

But the post will remain publicly available on Twitter even after it has been auctioned off. Within minutes of the auction bids reached more than $88,000.