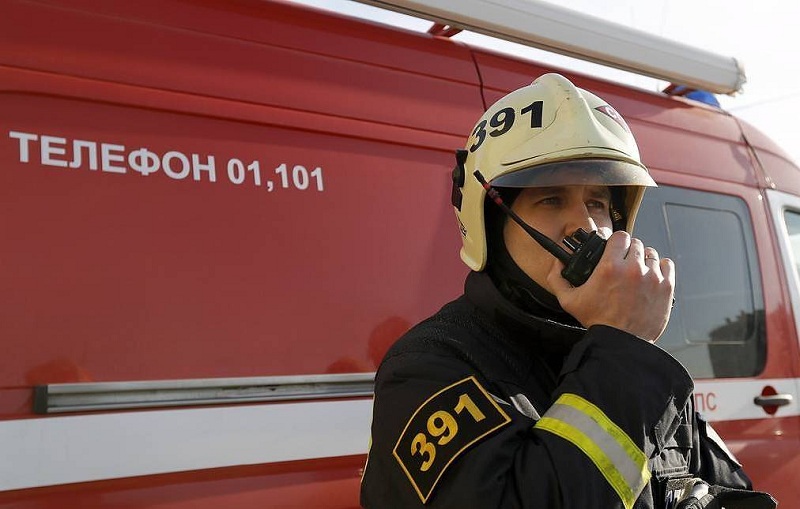 The jet fire has occurred at the fire scene in the gas distribution station in Kazan, the regional department of the Russian Ministry of Emergencies told TASS.

"Tanks stand nearby. They are cooled, simultaneously dealing with fire extinguishing of the tank having a jet fire," the source said.

The explosion of liquefied gas with the fire outbreak occurred at the gas distribution station, emergency services reported earlier. Two individuals were hospitalized and one individual died, press service of the Healthcare Ministry of Tatarstan told TASS.

Investigative authorities opened a criminal case under Article 217 of the Russian Penal Code [Violation of safety rules at explosion hazardous facilities - TASS]. The district office of the prosecutor has initiated an inspection of the fact of the explosion.