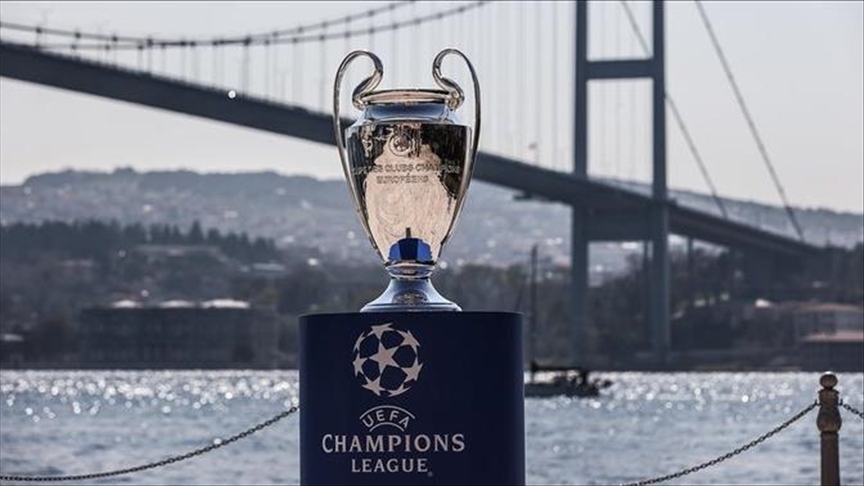 Chelsea will meet Manchester City in the UEFA Champions League final after a 3-1 win on aggregate over Real Madrid on Wednesday, according to Anadolu Agency.

Goals from Timo Werner and Mason Mount secured a 2-0 victory for the hosts to eliminate 13-time Champions League winner Real Madrid in the semifinal at Stamford Bridge.

Chelsea manager Thomas Tuchel became the first manager in the history of the Champions League and European Cup to move to the final in two successive seasons with different clubs.

Last season, Tuchel guided Paris Saint-Germain to qualify for the final, but his team lost to Bayern Munich 1-0 in Lisbon.

The two Premier League sides will face off at Istanbul's Ataturk Olympic Stadium to be crowned the best of Europe on May 29.

"City of the most memorable moments awaits you!" he said.