Many Turkish companies are also engaged in restoration of Karabakh, Azerbaijani President says 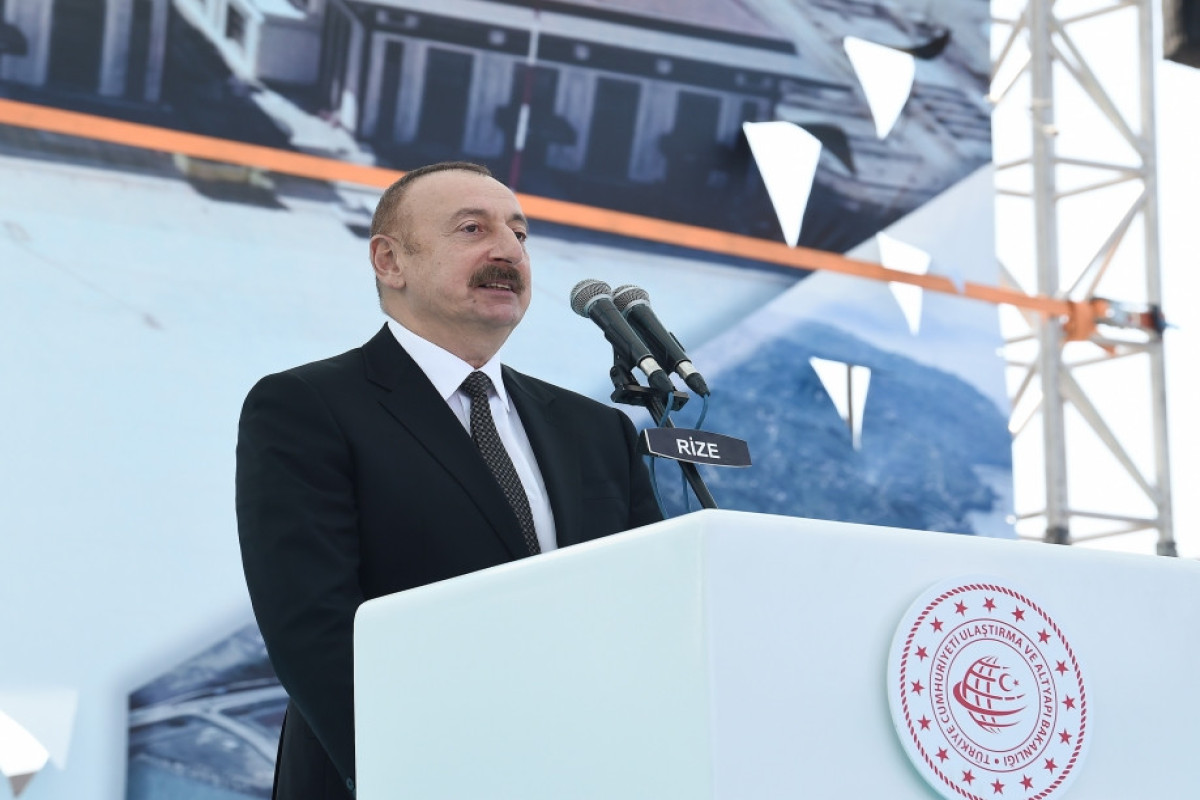 "The second Karabakh war is our common glorious history. We have put an end to 30 years of occupation, and on the first day of the war, the words of the President, my dear brother Recep Tayyip Erdogan that “Azerbaijan is not alone and that Turkiye is with Azerbaijan” sent a serious message to many. Until the last minute of the war, until our flag was hoisted in Shusha, Turkiye was with us, Turkiye was behind us, Turkiye supported us, and the Azerbaijani people will never forget this brotherhood," said Azerbaijani President Ilham Aliyev at the opening of Rize-Artvin airport together with Turkish President Recep Tayyip Erdogan, News.az reports.