Markhulia: "Armenization" of Karabakh is meaningless because the world knows the truth 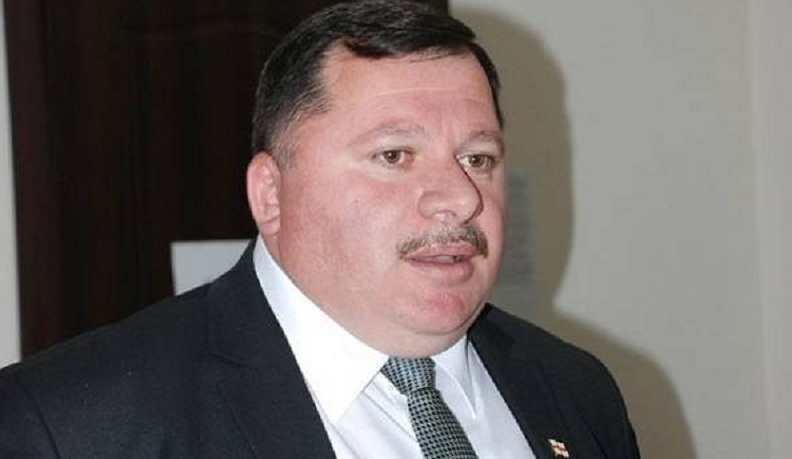 The Armenian authorities have so much interest in dictatorship and corruption that they are already passing off obvious crimes as norms of international law, Georgian historian and political scientist Guram Markhulia told News.az while commenting on the illegal settlement of the occupied lands of Azerbaijan by Armenians.

"Today Armenians are not even trying to hide the traces of their crimes. In particular, this refers to those illegal settlements in Karabakh, which were recalled by the President of Azerbaijan. This is just a pathetic attempt by Armenians to pass off wishful thinking as truth. They are trying to present their crimes as a norm, to justify them. No matter how much they try to "Armenize" everything in Karabakh, the world community knows the truth. I don't think the world will take on faith such obvious and insolent lies of Armenians. These settlements cannot be justified by any international norms, they are condemned by everyone, since it’s just a crime," he said.

Markhulia also noted that Azerbaijan's position is absolutely fair in this matter: "Azerbaijan's position is clear, it does not want to tolerate illegal activities on its lands, and wants to punish criminals as soon as possible. I think the international community should not turn a blind eye to all this if it advocates observance of all legal norms".