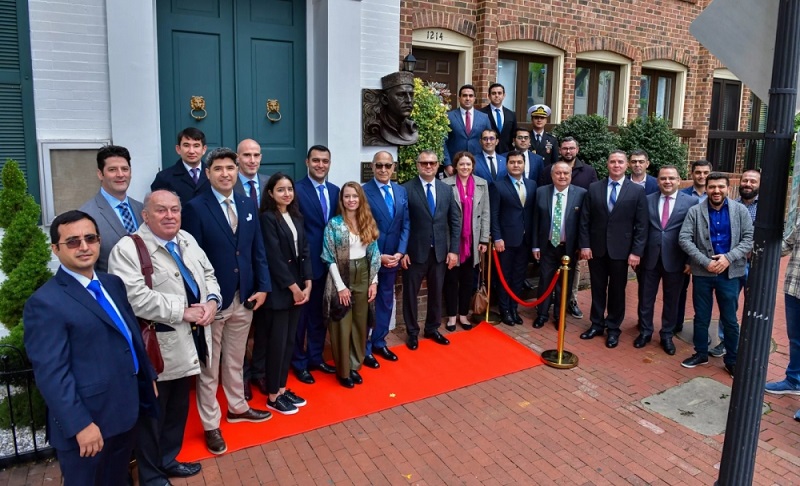 A bas-relief dedicated to the bright memory of Azerbaijan’s prominent poet and playwright Huseyn Javid on the occasion of his 140th anniversary has been unveiled in Washington, D.C., News.Az reports.

The bas-relief, made by young sculptor Kamran Asadov, was installed on the wall of the administrative building of the United States-Azerbaijani Chamber of Commerce (USACC) located in the historic Georgetown area of Washington.

This project was carried out jointly by the US-Azerbaijan Chamber of Commerce, the Embassy of Azerbaijan in the US, and the Ministry of Culture of Azerbaijan.

Speaking at the event, Chairman of the Board of Directors of the US-Azerbaijan Chamber of Commerce Reza Vaziri stressed the importance of the inauguration of the bas-relief.

Azerbaijan`s Ambassador to the US Khazar Ibrahim highlighted the role Huseyn Javid`s legacy played in the history of Azerbaijan.

During the ceremony, the text of the statement of Muriel Bowser, mayor of Washington, DC, declaring October 24, 2022, as a day of remembrance for Huseyn Javid, was read out. 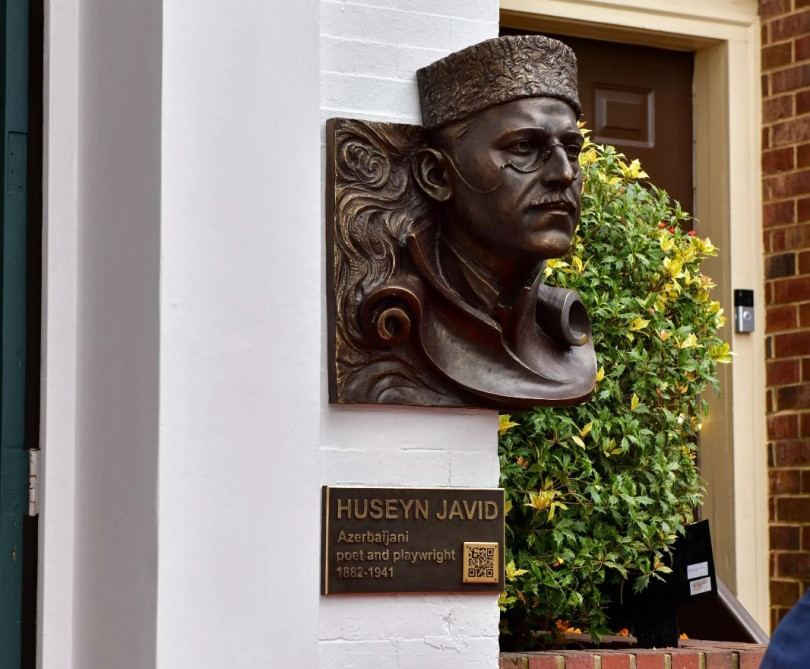 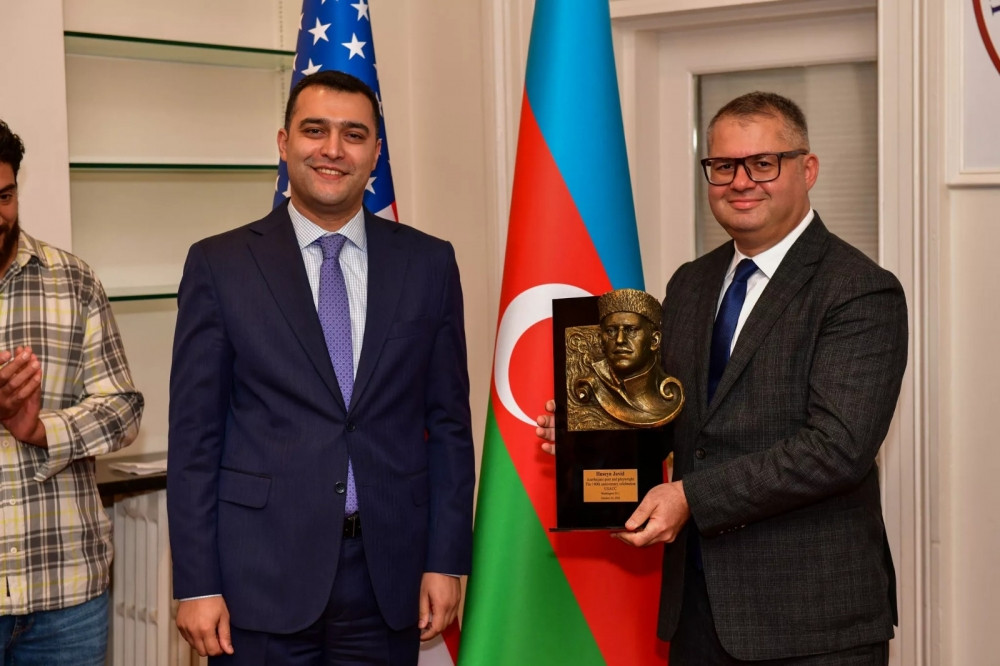 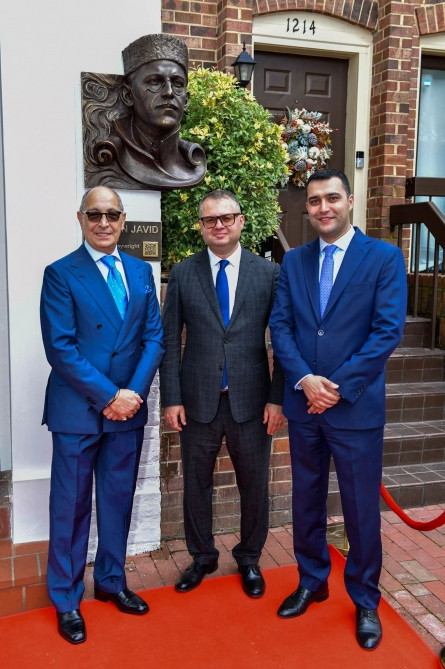