Messi says he will 'continue' at Barcelona 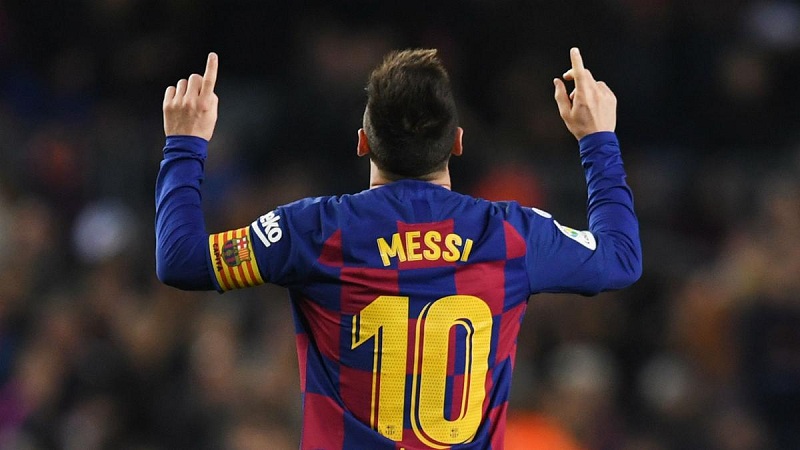 Lionel Messi says he will "continue" at Barcelona, despite wanting to go "all year," the six-time Ballon d'Or winner announced in an exclusive interview with Goal.com on Friday.

The 33-year-old's decision comes just over a week after he sent a letter to the club informing it that he wanted to leave.

"I'll continue at Barcelona and my attitude won't change, no matter how much I have wanted to go," Messi told Goal.com.

"I told the club, the president, that I wanted to go. I've been telling him all year,' added Messi, referring to Josep Maria Bartomeu.

"I thought my time in Barcelona was over, sadly -- I always wanted to finish my career here."

Messi's father and agent, Jorge Messi, believed his son had a clause in the contract which allowed him to leave Barcelona for free this summer.

However, both Barcelona and La Liga maintained that the existing contract was valid.