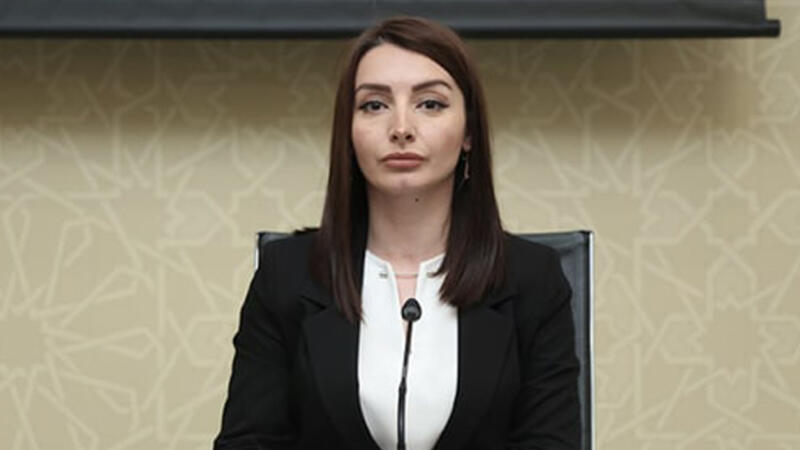 The spread of provocative statements by the Russian state news agency RIA Novosti casts a shadow over efforts to bring peace to the region, Spokesperson for the Ministry of Foreign Affairs of Azerbaijan Leyla Abdullayeva told journalists while commenting on an interview with Artak Beglaryan, who introduces himself as the so-called "minister" of an illegal organization on the territory of Azerbaijan, to the RIA Novosti agency, News.az reports.

According to Abdullayeva, the dissemination by the state news agency of Russia of information, which opposes the territorial integrity of Azerbaijan, propagating slanderous nature and separatist tendencies does not correspond to the spirit of friendly relations between Azerbaijan and Russia and is thus deeply regrettable.

"This step of the state agency is contrary to the provisions of the Agreement on Friendship, Security and Strategic Partnership between the Republic of Azerbaijan and the Russian Federation of 1997 and of the Declaration on Allied Interaction of 2022 “to refrain from any activity directed against the principles of the UN Charter and the sovereignty and territorial integrity of each other”, as well as “counter the threats of separatism”," she said.