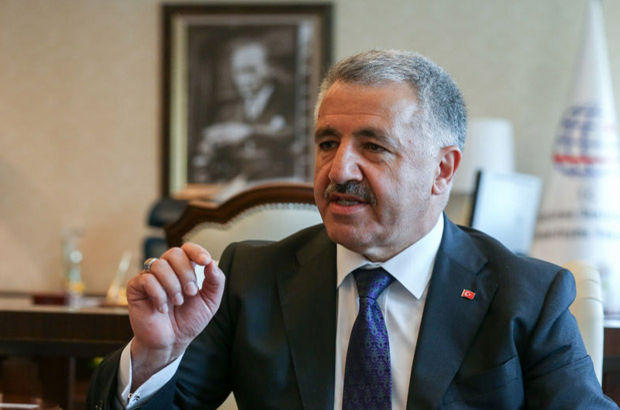 Turkey will produce components for satellites, Ahmet Arslan, minister of transport, maritime and communication, said at a press conference March 6.

Arslan said the new Turkish telecommunications satellite TURKSAT 6A, which is planned to be launched in late 2019, will be fully domestic, Trend reports.

The first Turkish reconnaissance satellite RASAT was launched in 2011.

Turkey launched the Gokturk 2 satellite from the Chinese Jiuquan satellite-launching center on December 18, 2012. Currently, the satellite is used for defense purposes.