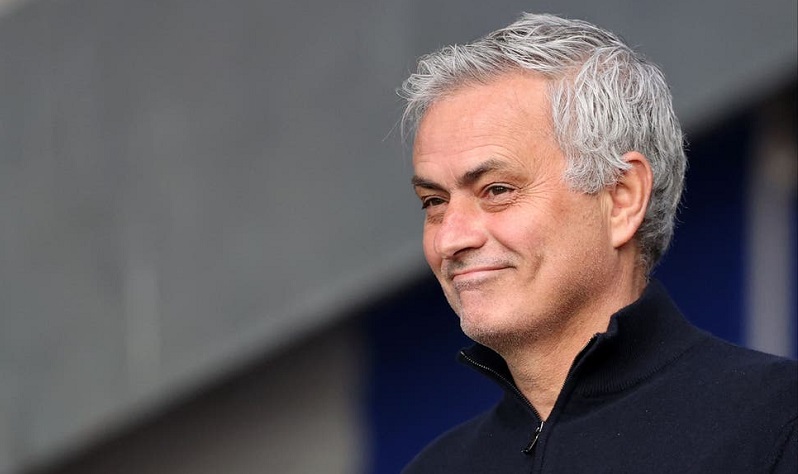 Jose Mourinho will be the new coach of Roma next season, the Italian Serie A side announced on Tuesday, hours after the Giallorossi decided to part ways with current manager Paulo Fonseca at the end of the season.

Fonseca signed a two-year contract with Roma in the summer of 2019, but due to the poor performance in the current season, both sides have no intentions to extend.

Before signing with Roma, Fonseca's compatriot Mourinho stepped down from Premier League side Tottenham Hotspur. Roma confirmed the 58-year-old has penned a three-year contract and will begin his new role ahead of the 2021-22 campaign.

"We are thrilled and delighted to welcome Jose Mourinho into the AS Roma family," club president Dan Friedkin and vice-president Ryan Friedkin said.

"A great champion who has won trophies at every level, Jose will provide tremendous leadership and experience to our ambitious project."

"The appointment of Jose is a huge step in building a long-term and consistent winning culture throughout the club."

As one of the most successful coaches in football history, Mourinho has won 25 major trophies in his career to date. And the Peninsula is not new to him, as the Portuguese had a stint at Inter Milan from 2008 to 2010, leading the Nerazzurri to a treble.