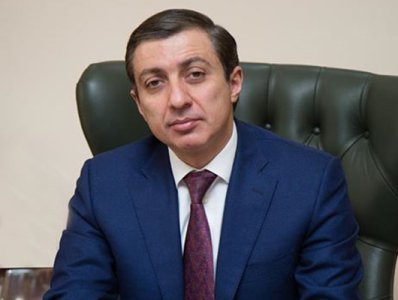 According to the information that Zhamanak newspaper received, the US embassy in Armenia has complained with internal procedures to Armenian authorities with respect to Mihran Poghosyan, former head of the Compulsory Enforcement Service of Judicial Orders of Armenia, who has been nominated as an MP candidate by the ruling party, in the forthcoming parliamentary election in the country.

“The [US] ambassador himself expressed dissatisfaction hinting that they are against his nomination.

“Also, the US embassy may apply towards Mihran Poghosyan the ban which still is in force against Armenia’s several oligarchs, after March 1,” wrote Zhamanak, news.am reports.

The parliamentary election in Armenia will be conducted on April 2.