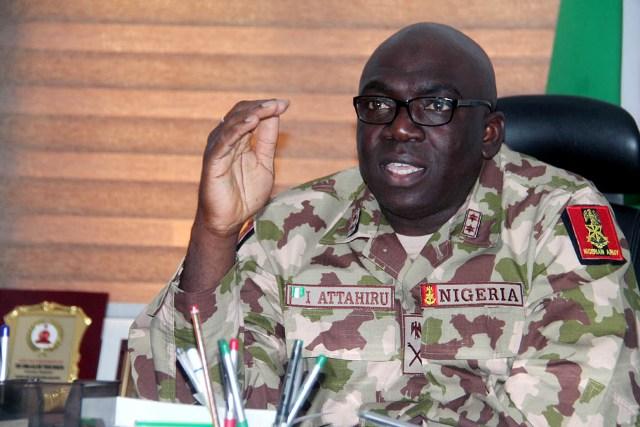 Nigeria's army chief, Lt Gen Ibrahim Attahiru, has been killed in a plane crash in the north-western state of Kaduna, officials say.

They say an unknown number of his aides were also killed.

In a statement, the Nigerian Air Force said: "An air crash involving a @NigAirForce aircraft occurred this evening near the Kaduna International Airport".

"The immediate cause of the crash is still being ascertained," it said.

Lt Gen Attahiru, 54, only took up his post in January.

Friday's crash comes three months to the day after a Nigerian military plane crashed short of a runway in the capital Abuja, killing all seven people on board.