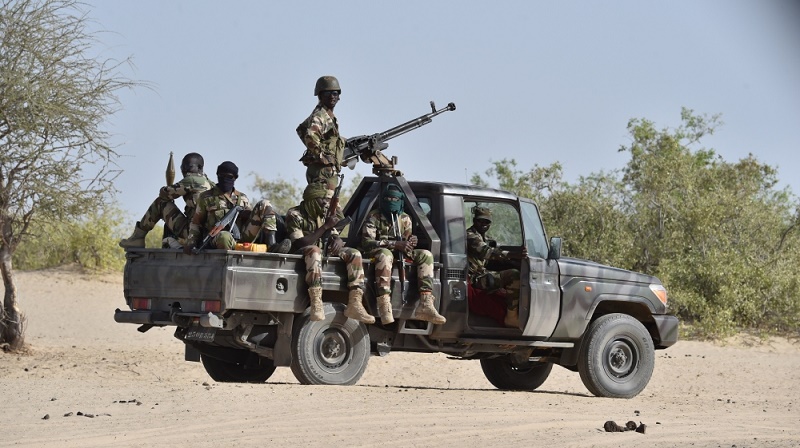 Nigerian troops have killed 38 extremist militants in operations conducted in the past two weeks in the restive northeast region, a military spokesperson said on Thursday, Xinhua reports.

Bernard Onyeuko, a spokesperson for the Defense Headquarters, told reporters at a press briefing in Abuja that troops of Operation Hadin Kai have killed 38 Boko Haram and the Islamic States West Africa Province (ISWAP) militants in various operations between October 14 and October 28.

Onyeuko said five kidnapped civilians were rescued in the course of the operations, and 1,199 militants and their families, comprising 114 adult males, 312 adult females, and 773 children, surrendered to troops at different locations in the restive northeast during the same period.

He said these feats were recorded at some villages in the Borno state and the Yobe state.

Boko Haram has been trying to establish an Islamist state in northeastern Nigeria since 2009. The terror group has also extended its attacks to other countries in the Lake Chad Basin.