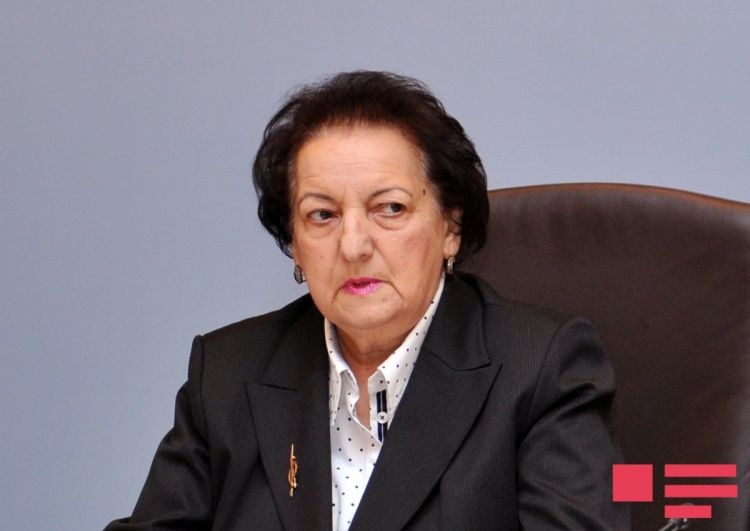 The letter mentions that a reconnaissance group of the Armenian Armed Forces tried to violate the Azerbaijan-Armenia state border on December 29, 2016, the Ombudsperson’s office told APA.

During the clash, Chingiz Gurbanov, a soldier of the Azerbaijani Armed Forces, went missing. Then, news came that the Azerbaijani soldier was dead and his body was on the territory controlled by the enemy forces.

In order to receive the body of the killed soldier, Azerbaijan’s Defense Ministry has already appealed to the ICRC Azerbaijan Delegation, the OSCE">OSCE Minsk Group, and the Personal Representative of the OSCE Chairperson-in-Office Andrzej Kasprzyk.

Suleymanova in his letter asked Peter Maurer to assist the efforts to urge Armenia to hand over the soldier’s body on his mandate and in line with international law.