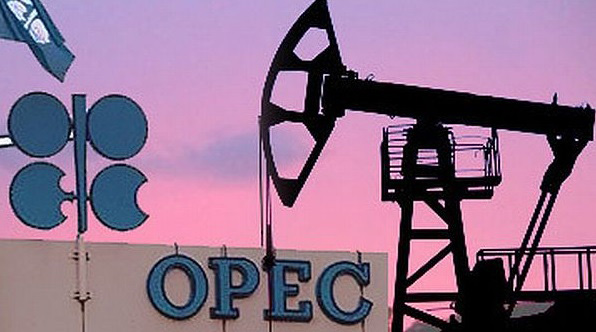 Positive upward revisions were focused on OECD Europe, as a result of cold weather and improvement in transportation fuel requirements, the report said.

Forecast on Asia was revised downward in the first half of 2017, following the demonetization policy weighing on the economy and thus oil requirements.

According to OPEC, this upward revision was broadly due to better-than-expected data in the OECD region.